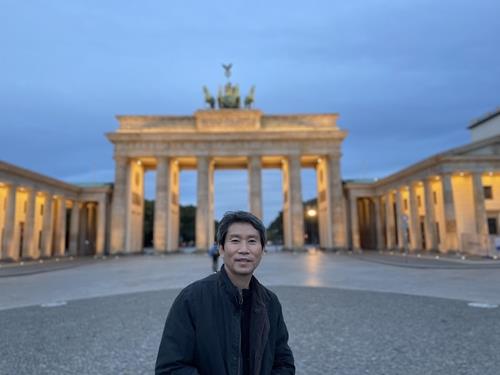 Asked if he is also planning video reunions between families separated by the Korean War, he said, "That would be an item that comes next."
(END)

Unification minister says restoration of cross-border hotlines is a 'restart'

Unification minister says restoration of cross-border hotlines is a 'restart'