WASHINGTON, Oct. 4 (Yonhap) -- A spokesman for the U.S. State Department on Monday stressed the need to fully implement U.N. Security Council sanctions on N. Korea while also urging the North to comply with U.N. resolutions that prohibit the North from testing or developing weapons of mass destruction. 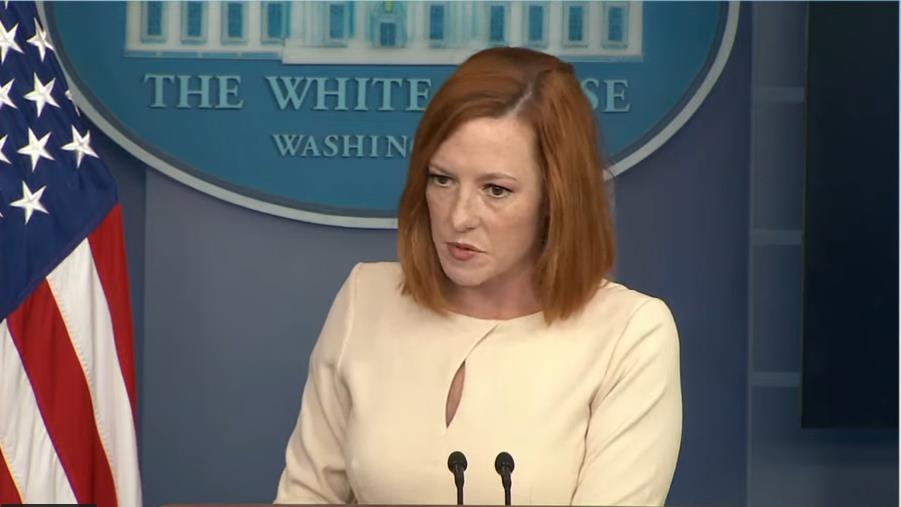 "We, of course, condemn any illicit missile launches, which are destabilizing to the region and to the international community," she said in a White House press briefing.

The UNSC meeting, held Friday in New York, followed a series of missile launches by the North that Pyongyang claims had included the testing of a newly developed hypersonic missile and an anti-aircraft missile.

The U.S. said the country and its allies were still assessing the recent launches to confirm the exact type of missiles launched by the North, but still condemned the missile launches as violations of multiple UNSC resolutions.

"We're consulting closely with our allies both in capitals and in New York ... as we assess the recent events and as we determine next steps," said Psaki.

The North is prohibited from testing or developing any ballistic missiles and other weapons of mass destruction under UNSC resolutions.

Pyongyang on Monday (Seoul time) criticized the UNSC for holding a meeting on its missile launches, arguing the meeting itself has demonstrated the council's double standard toward North Korea as it remains silent over American joint military exercises with South Korea that the North claims are war rehearsals.

Price said the U.S. still remains ready to engage with the North in dialogue.

"Our goal ... remains the complete denuclearization of the Korean Peninsula and we remain prepared as we've said to meet with DPRK officials without preconditions," he said.

Pyongyang remains unresponsive to overtures made by the Biden administration. It has also stayed away from denuclearization talks with the U.S. since early 2019.

Price said the U.S. has made "specific proposals for discussions" in its outreaches to the North and that it hopes "the DPRK will respond positive to our outreach."

He also reaffirmed U.S. support for inter-Korean dialogue, one day after North Korea reopened its direct communication channels with South Korea after a 55-day suspension.

"We support inter-Korean dialogue and engagement, as well as cooperation, and we'll continue to work with ROK partners," the spokesman said, referring to South Korea by its official name, the Republic of Korea.

North Korea had restored inter-Korean communication lines in July after a 13-month suspension, only to shut them down again after about two weeks in August. 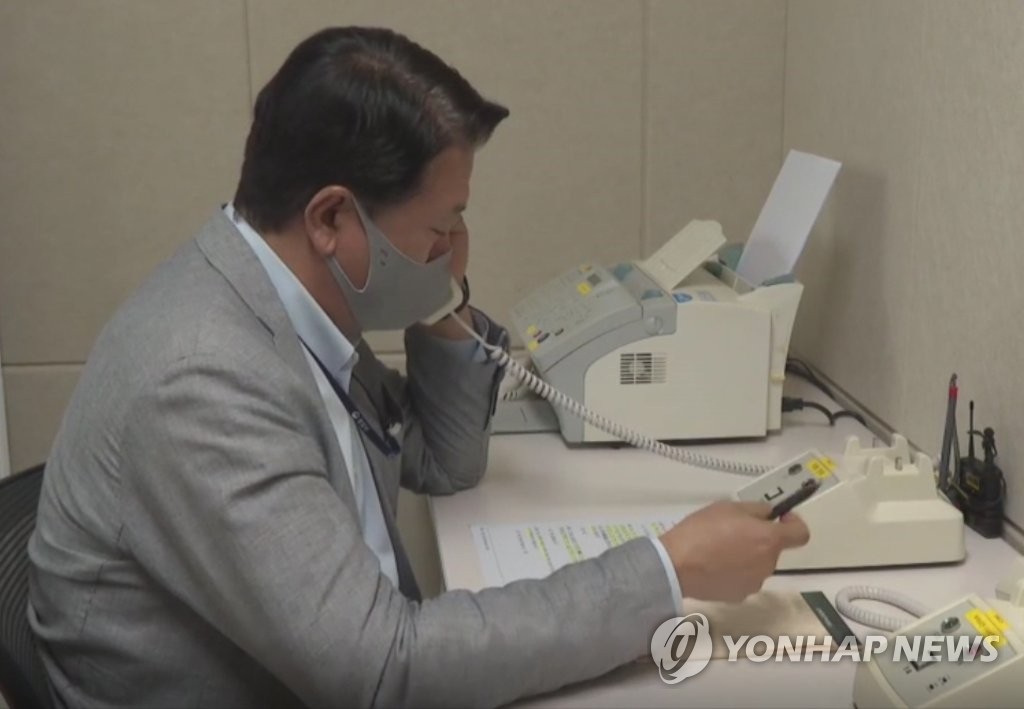