SEOUL, Oct. 5 (Yonhap) -- South Korea's daily new coronavirus cases fell below 1,600 on Tuesday on fewer tests during an extended weekend, but new infections may rise down the road due to increased tests.

The country added 1,575 more COVID-19 cases, including 1,557 local infections, raising the total caseload to 321,352, according to the Korea Disease Control and Prevention Agency (KDCA).

Daily infections slightly fell from 1,673 cases on Monday after the nation reported more than 2,000 cases on a daily basis since Sept. 26. 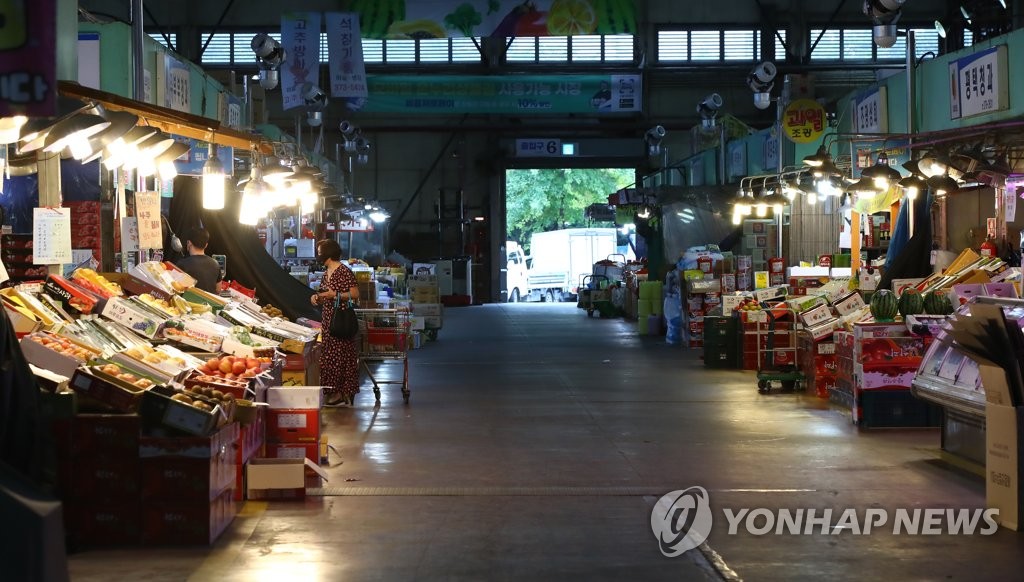 On Sept. 25, daily cases exceeded 3,000 for the first time since the start of the pandemic early last year following Chuseok, the Korean autumn harvest celebration.

Health authorities remain on alert over another surge in new cases after an extended weekend that ended on Oct. 4 due to the National Foundation Day and ahead of another extended weekend ending on Oct. 11 due to Hangeul Day, which celebrates the proclamation of the Korean alphabet.

For another two weeks from Monday, South Korea extended the toughest social distancing rules in the greater Seoul area, home to half of the population of 52 million.

The government is considering adopting a "vaccine pass" that benefits only vaccinated people in accessing multiuse facilities, as infections continue to soar among those unvaccinated or partially vaccinated.

A vaccine pass would allow those who have been fully vaccinated to visit multiuse facilities, entertainment facilities or movie theaters when they present their certification.

"If adopted, the vaccine pass system will be temporary, and the government has yet to decide on whether to designate the period of validity as six months," the health agency said. 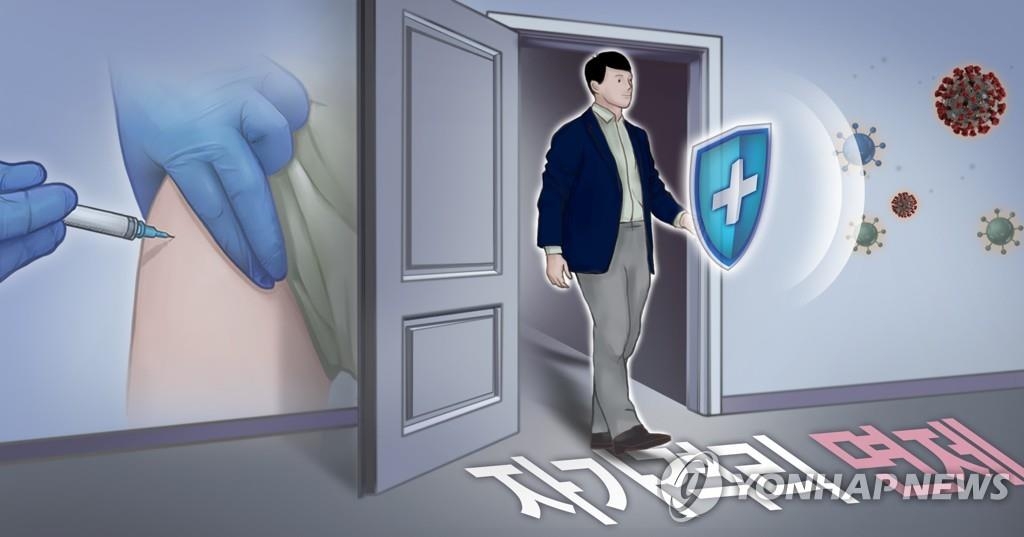 Moreover, the government plans to allow those fully vaccinated overseas to be subject to incentives starting Thursday.

Those who received two rounds of COVID-19 vaccines overseas have been exempt from two-week quarantine after arrival, but they have not been counted as fully vaccinated people under the local distancing curbs.

Since the country began its inoculation campaign on Feb. 26, 39.74 million people, or 77.4 percent of the population, have received their first shots of COVID-19 vaccines, the KDCA said.

The number of fully vaccinated people stood at 27.23 million, or 53 percent.

The number of patients with serious symptoms across the country reached 346, down from 348 the previous day, the KDCA said.

The total number of people released from quarantine after making full recoveries was 284,197, up 1,528 from a day earlier.