SEOUL, Oct. 5 (Yonhap) -- Asking a job applicant whether she will wear a hijab at work is a discriminatory action, the state human rights watchdog has said.

The National Human Rights Commission of Korea (NHRCK) said Monday it has recommended the chief of an unidentified nongovernmental organization come up with measures to prevent such discrimination from happening again.

The recommendation came after a woman, whose identity was not disclosed, filed a petition against the NGO, claiming she applied for an interpreter and translator position in 2019 but did not get the job because she wears the religious veil. 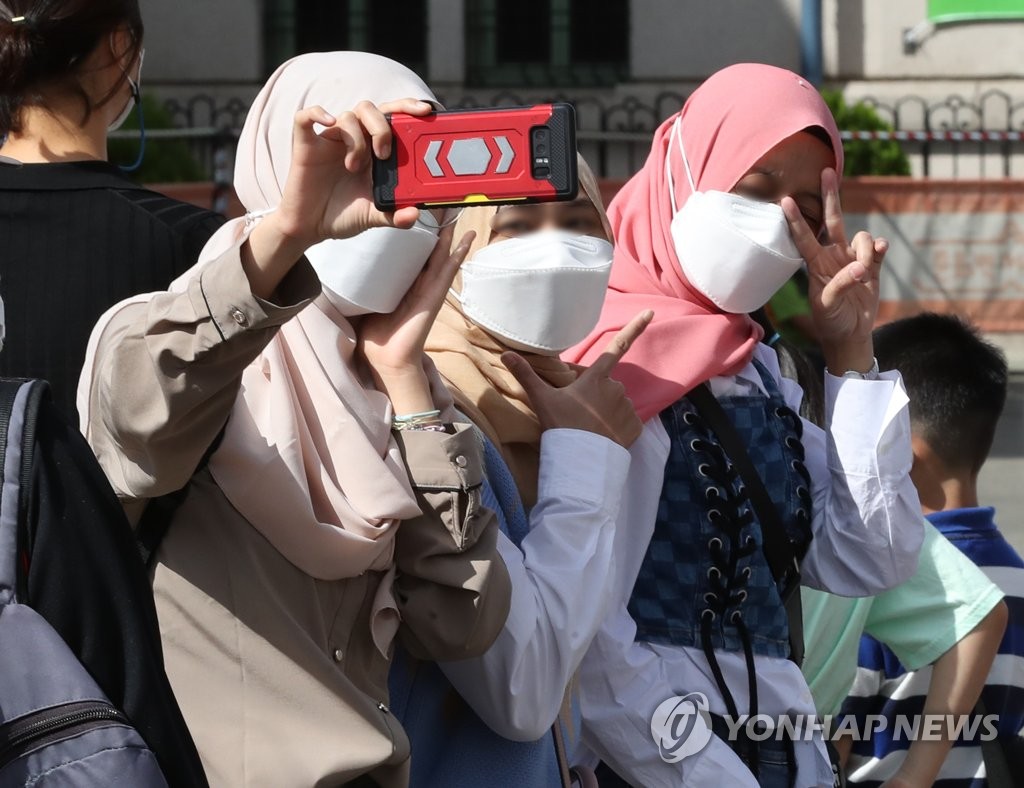 According to the NHRCK, the applicant claimed she was told by an interviewer of the NGO that the organization cannot work with people wearing hijabs because the tradition could cause a "hindrance" to working with people from other countries.

The group claimed, however, that she protested noisily with claims of racial discrimination when she was simply asked if she was going to wear a hijab when other Muslim employees of the organization did not wear it at work.

The group also said the applicant did not get the job because of low marks, not because of the hijab issue, as she was late for her interview and had mediocre translation skills.

The rights commission said it is difficult to determine that the applicant failed to get the job because she wears an Islamic headscarf. Still, it said the question was discriminatory in its nature and not reasonable.

The watchdog also noted that questions unrelated to job requirements are considered discrimination in other countries, including Germany, Britain and Japan.

Questions on hijabs in job interviews are discriminatory: rights watchdog

Questions on hijabs in job interviews are discriminatory: rights watchdog