The JCS officer, based in Seoul, was confirmed to have contracted COVID-19 after developing symptoms, according to the ministry.

No additional cases were reported from subsequent tests conducted on other members based on contact tracing, officials said.

Separately, three Army officers and two enlistees were found to have contracted the virus during a vacation or via a regular checkup.

The latest cases raised the total number of infections reported among the military to 1,843. 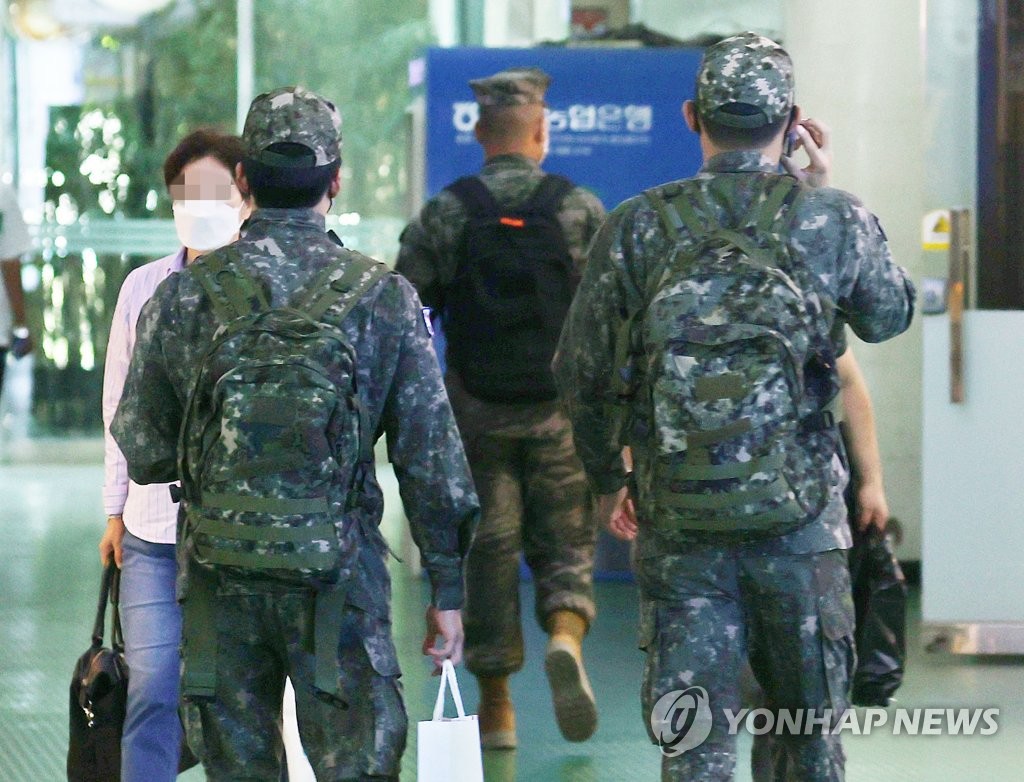