The Innovation Council, a networking group with industry experts, was launched by LG Electronics in July 2020 to seek new business opportunities and boost its competitiveness in future technologies such as artificial intelligence (AI), robots and cloud. 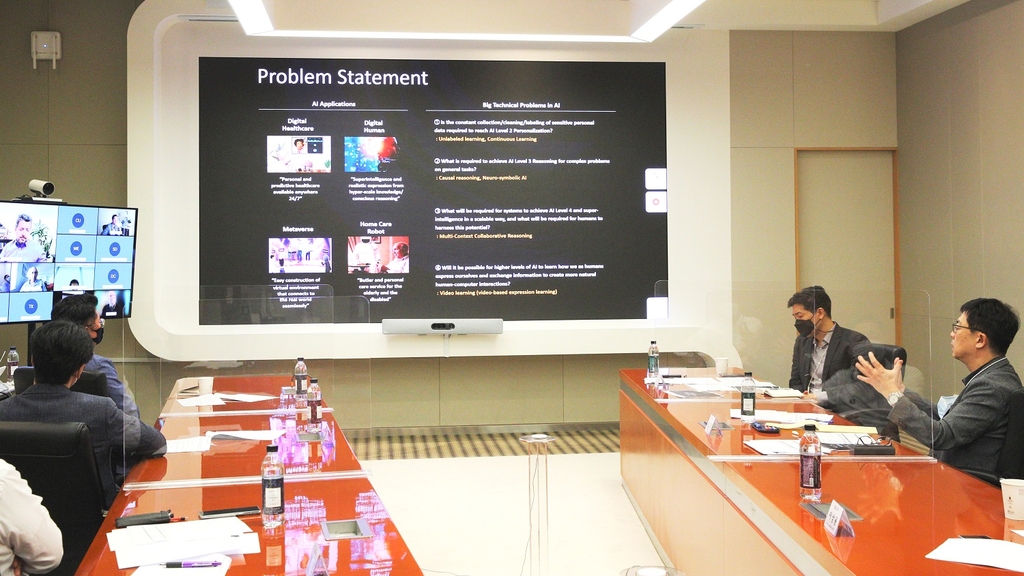 The council has so far touched on AI issues including neurosymbolic AI with experts like David Cox, the director at MIT-IBM Watson AI Lab. It also discussed future technologies in the area of metaverse and robotics.

LG Electronics' expansion of the Innovation Council is in line with LG Group's efforts to beef up its AI capability.

LG Group, South Korea's fourth-largest conglomerate, earlier this year announced that it will invest more than US$100 million for the next three years to establish massive high-performance computing infrastructure for advanced AI development.