Under the deal with a European shipper, Hanjin Heavy will deliver the vessels by November, 2023, the company said in a regulatory filing.

In April, creditors of Hanjin Heavy, led by the state-run Korea Development Bank (KDB), signed a deal with a consortium led by local builder Dongbu Corp. to sell it a 66.85 percent stake in the shipbuilder. 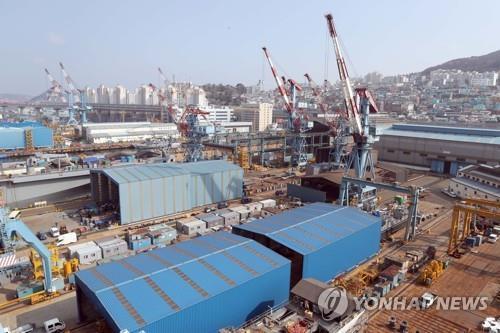