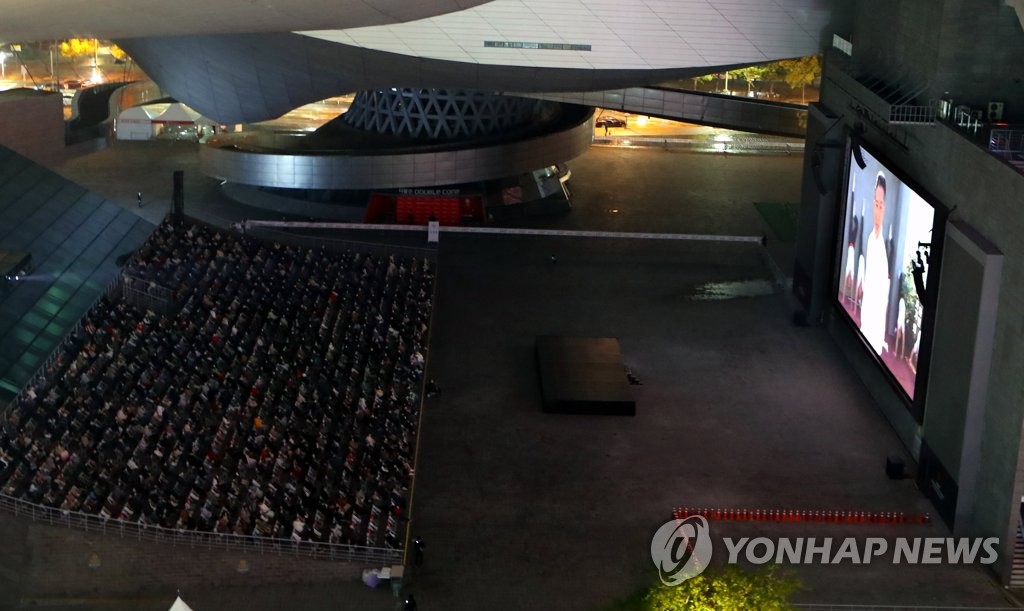 Starring seasoned actors Choi Min-sik of "Old Boy" (2003) and Park Hae-il of "The Host" (2006), "Heaven" is a road movie about two fugitive men. It was an official selection for the 2020 Cannes Film Festival but came to premier at BIFF, as the 2020 event was canceled due to the COVID-19 pandemic.

After hearing he has only few weeks to live due to a brain tumor, No. 203 (played by Choi), a long-term prisoner, breaks out of jail to see his daughter before his last day. He accidentally meets Nam-sik (played by Park), who suffers from an incurable disease and dreams of becoming rich to buy cures, and they start a journey together. 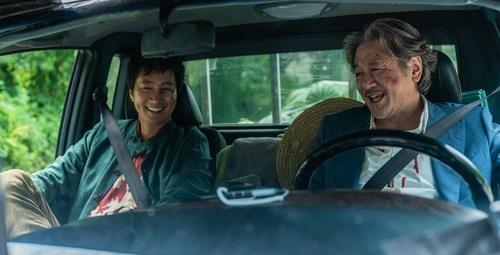 "This movie looks good and innocent. I've made some skeptical films, but I'm a good and kind man," he said laughing. "As I get older and older, I come across situations that push me to face death and think about it, like when hearing my close friend died. Those experiences moved me to begin this project," he explained. 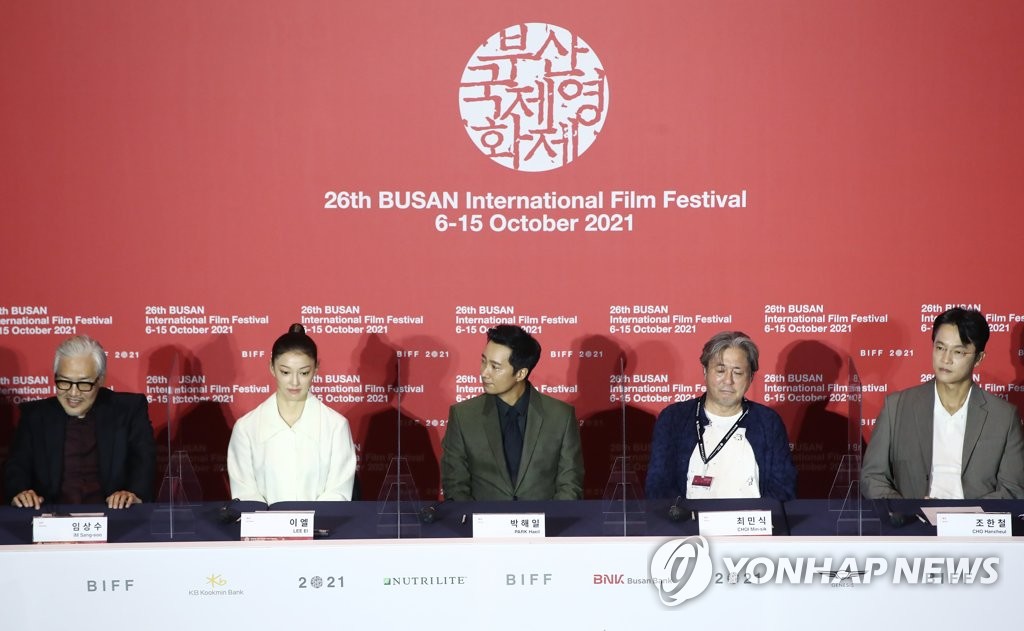 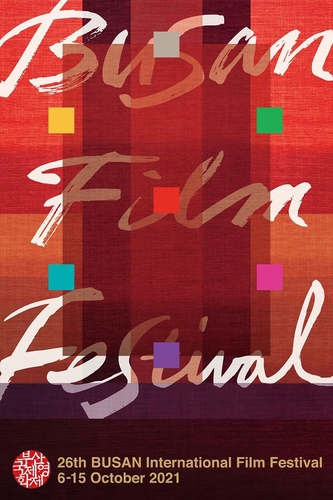