SEOUL, Oct. 5 (Yonhap) -- Only 44 percent of South Koreans think that reunification with North Korea is necessary, a survey showed Tuesday.

According to the poll of 1,200 adults by the Institute for Peace and Unification Studies (IPUS) at Seoul National University, 44.6 percent replied that unification is necessary, recording the lowest percentage since the survey began in 2007.

The proportion of those who replied that unification was unnecessary stood at 29.4 percent, it showed.

The institute cited the North's demolition of the inter-Korean liaison office last year and the breakdown of the Hanoi summit in February 2019 between then U.S. President Donald Trump and North Korean leader Kim Jong-un as some of the factors that affected the latest results.

The poll has a margin of error of plus or minus 2.8 percentage points with a 95 percent confidence level. 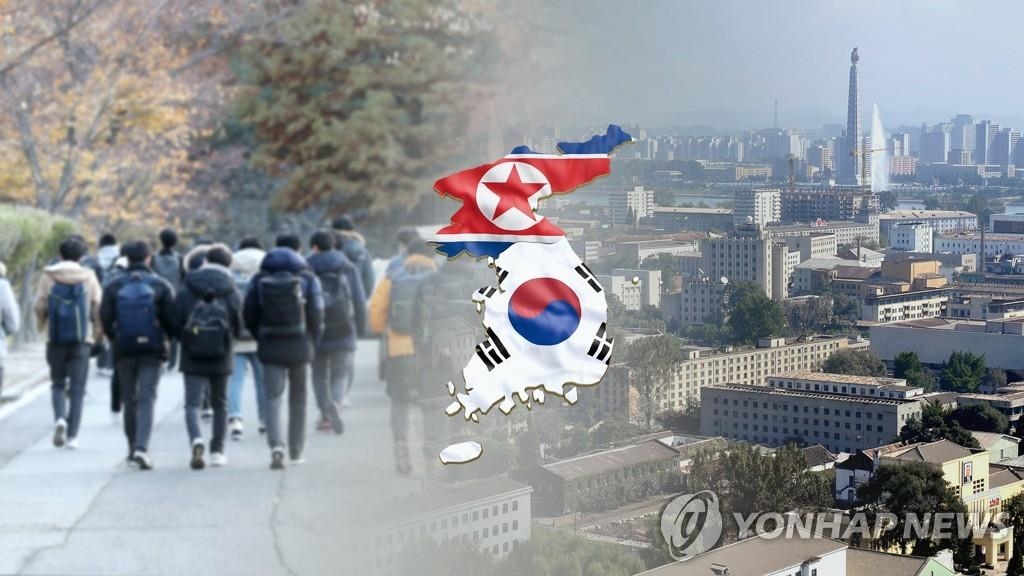