Kakao has faced growing scrutiny from lawmakers and regulators in recent months over the far-reaching influence of its online platform that has been accused of taking business away from mom-and-pop stores.

"I am sorry for having caused the controversy," Kim said during a parliamentary audit by the National Policy Committee. 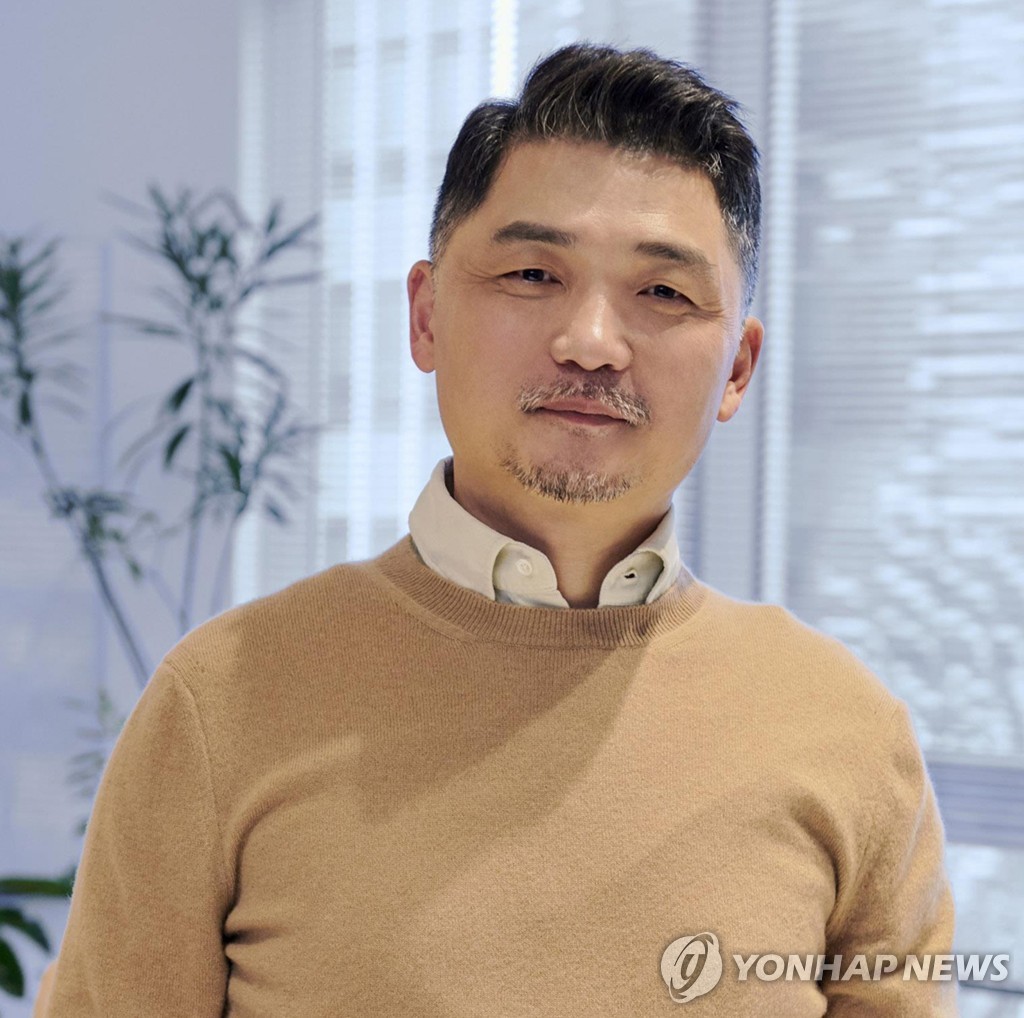 Last month, Kakao said it would scrap some of its services that compete with small merchants, such as flower delivery, and promised to create a 300 billion won (US$253 million) fund to support small businesses.

The Kakao founder has faced even more scrutiny over K Cube Holdings, his wholly owned investment company and the de facto holding company of Kakao.

"So that K Cube Holdings no longer faces controversy, preparations are being made so that it is no longer a family-controlled company but a company that fulfills its social responsibility," Kim said, adding he will speed up the transition process.

As part of last month's pledge, Kakao said K Cube Holdings would be reshaped to focus on social issues, such as education.