App store giants Google and Apple have been enforcing their own proprietary systems, which take commissions of up to 30 percent, on many developers, who have complained of high fees.

Kim Kyung-hoon, the country director for Google's local unit, said the company would follow the new law after repeated questioning by lawmakers during a parliamentary audit by the Science, ICT, Broadcasting and Communications Committee.

"While there are areas that are regretful, we respect the law," Kim said, affirming the company will change its business model.

Last month, the country's telecommunications regulator said it will receive specific plans from app market operators on how they plan to abide by the new law and will also meet with app developers to discuss their grievances. 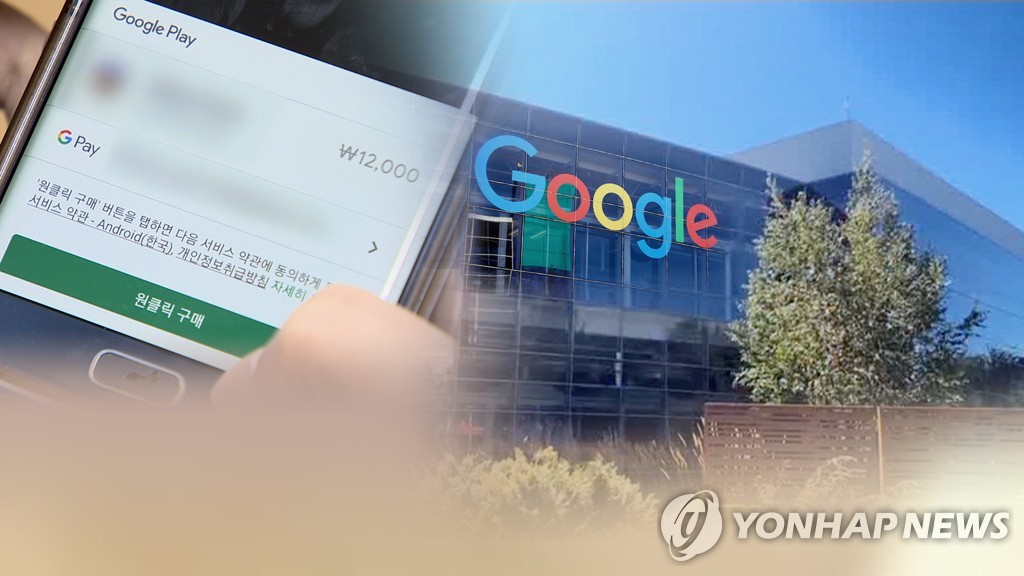 Google Korea to comply with new law on in-app payments

Google Korea to comply with new law on in-app payments