The nation's foreign reserves came to US$463.97 billion as of end-September, up $40 million from the previous month, according to the Bank of Korea (BOK).

Foreign securities came to $419.3 billion as of end-September, up $1.05 billion from the previous month and accounting for 90.4 percent of the FX reserves.

As of the end of September, South Korea was the world's eighth-largest holder of FX reserves, the BOK said. 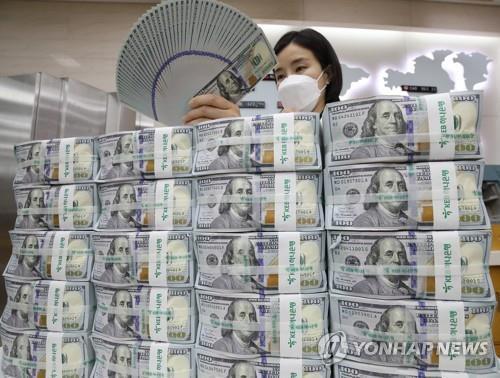