"I'd like to play in front of fans," the Tottenham Hotspur star said after arriving at the National Football Center (NFC) in Paju, Gyeonggi Province, in a video clip shared by the Korea Football Association (KFA) Tuesday.

Son won't get that wish this time -- at least not at home. South Korea will host Syria at Ansan Wa Stadium in Ansan, Gyeonggi Province, at 8 p.m. on Thursday, and the entire province, along with Seoul and its surrounding regions, remains under the toughest social distancing rules. Under Level 4, all sporting events must be held without spectators. 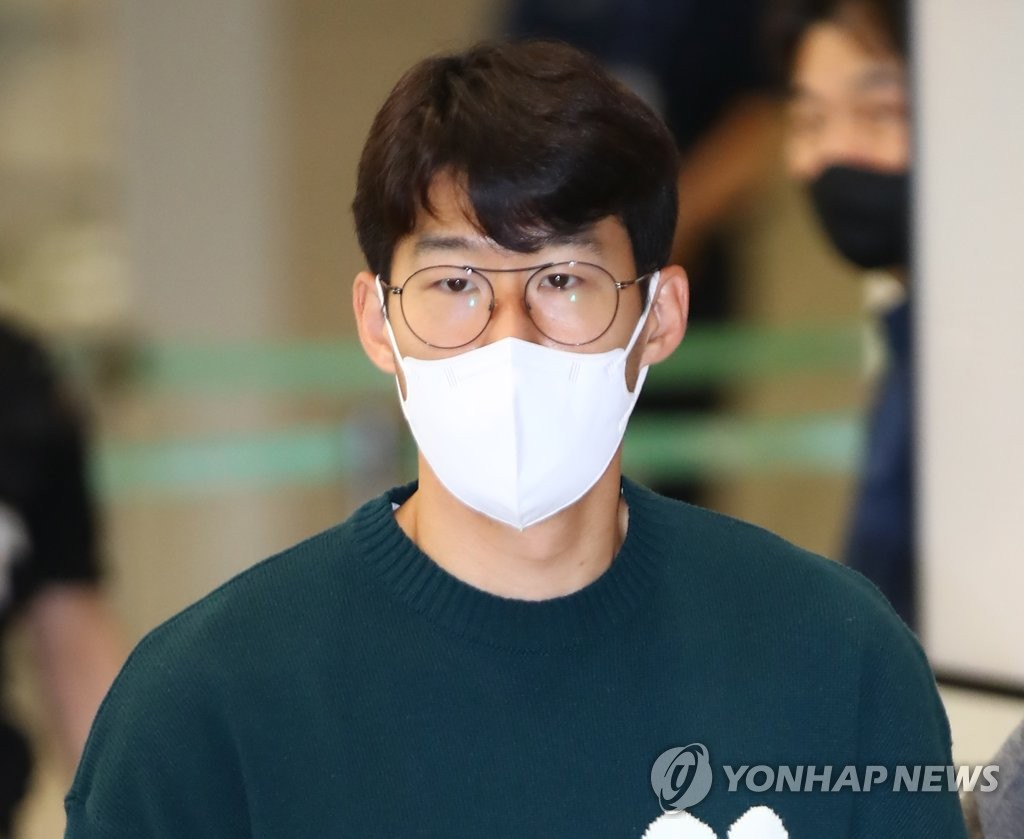 After Syria, Son and his teammates will walk into a hostile environment at Azadi Stadium in Tehran, where they will face Iran next Tuesday. Up to 10,000 supporters will be permitted at the stadium where South Korea have gone winless in seven trips -- two draws and five losses -- and it's safe to assume that very few, if any, of those 10,000 will be cheering for South Korea.

"I'll prepare the best I can and try to play well in these two matches," Son said.

He's fresh off a selection to the Premier League Team of the Week, after helping Spurs to a 2-1 win over Aston Villa on Sunday. He assisted on a goal and forced an own goal by Aston Villa in that win. Son has three of the club's six goals so far this season.

The national team opened camp Monday, and Son was one of three Europe-based players to arrive at the NFC on Tuesday, along with Hwang Ui-jo of FC Girondins de Bordeaux and Kim Min-jae of Fenerbahce. 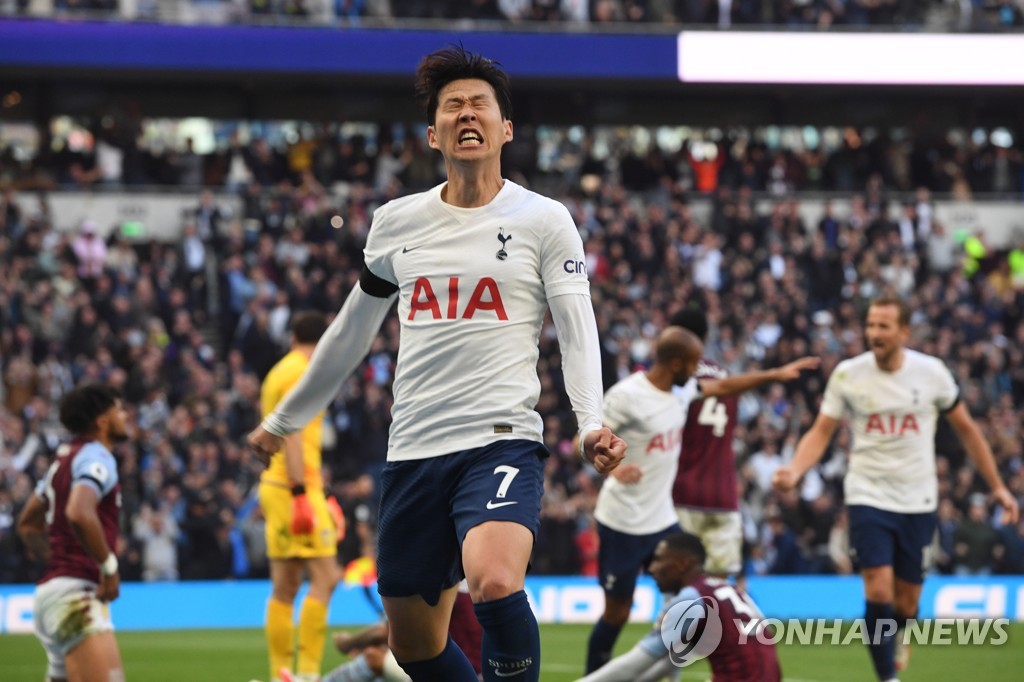