Trade Minister Yeo Han-koo met his U.S. counterpart, Katherine Tai, in Paris on the sidelines of the council meeting of the Organization for Economic Co-operation and Development (OECD), sharing opinions on various bilateral trade issues, according to the Ministry of Trade, Industry and Energy.

During the meeting, Yeo said there has been growing concerns in South Korea that the information requested by Washington was too vast and may include trade secrets of related businesses. 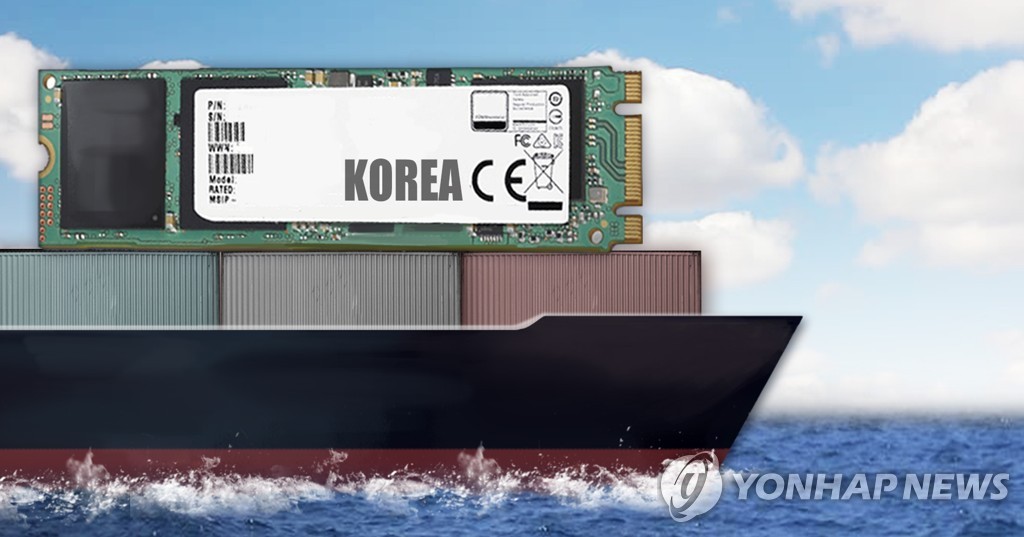 In response, Tai said the move is aimed at coping with challenges in the global supply chain of semiconductors, and that Washington will continue to work with related organizations to deal with South Korea's concerns.

Last week, the U.S. Department of Commerce asked global chipmakers, including Samsung Electronics Co., to respond to the so-called request for information to "help improve trust and transparency within the supply chain."

The information covers details on "inventories, demand and delivery dynamic." The commerce department added companies are asked to share the information "voluntarily."

On the previous day, Industry Minister Moon Sung-wook also said during a parliamentary audit that the request was "unprecedented," and that South Korea will review rules of the World Trade Organization if necessary.

Samsung and SK hynix Inc. said they have nothing to say about the U.S. request at this point, adding that they need to review the issue.

Industry observers said that such a request from the U.S. could be pressure to local chipmakers.

"It seems that the U.S. government is trying to check the supply chain as its auto industry is suffering from COVID-19," said Ahn Ki-hyun, a senior executive director at the Korea Semiconductor Industry Association."But since it is rare to request sensitive information that can be regarded as business secrets, companies would probably feel big pressure."

Chips take up roughly 20 percent of South Korea's outbound shipments, serving as the backbone of the export-reliant economy.