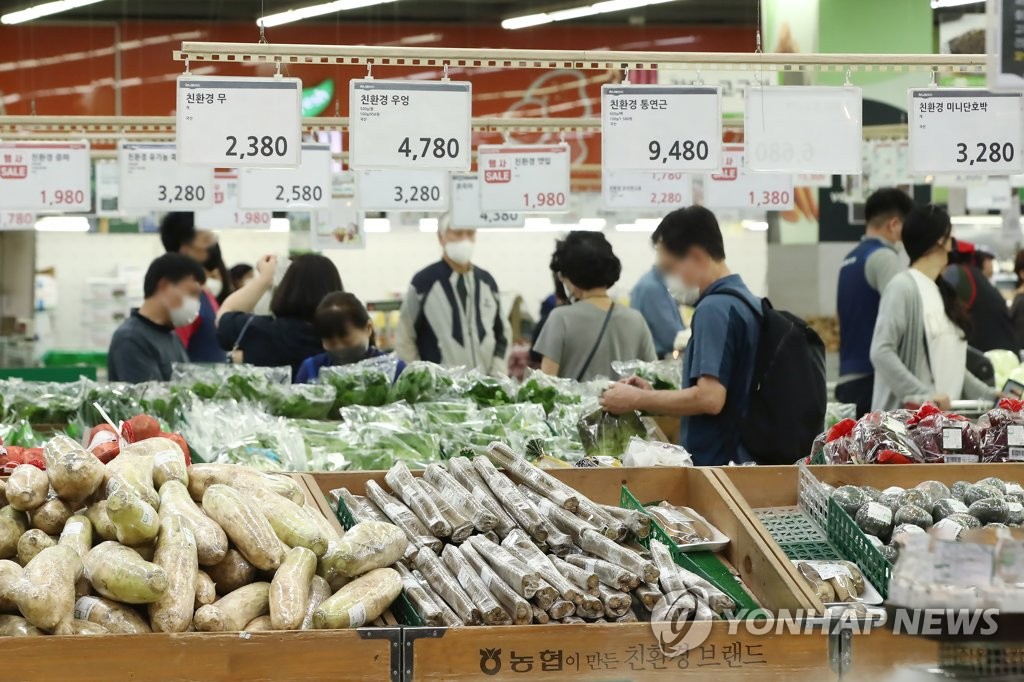 Recently, a hike in milk prices spurred an increase in prices of dairy products and processed food products, such as instant noodles and ready-to-eat rice, also climbed.

The government said it will make efforts to freeze public utility and transportation bills by the end of this year to help stabilize inflationary pressure.

The Korea Electric Power Corp., South Korea's state-run utility firm, said last month it plans to increase the electricity rate in the fourth quarter of 2021 to reflect hikes in prices of raw materials. 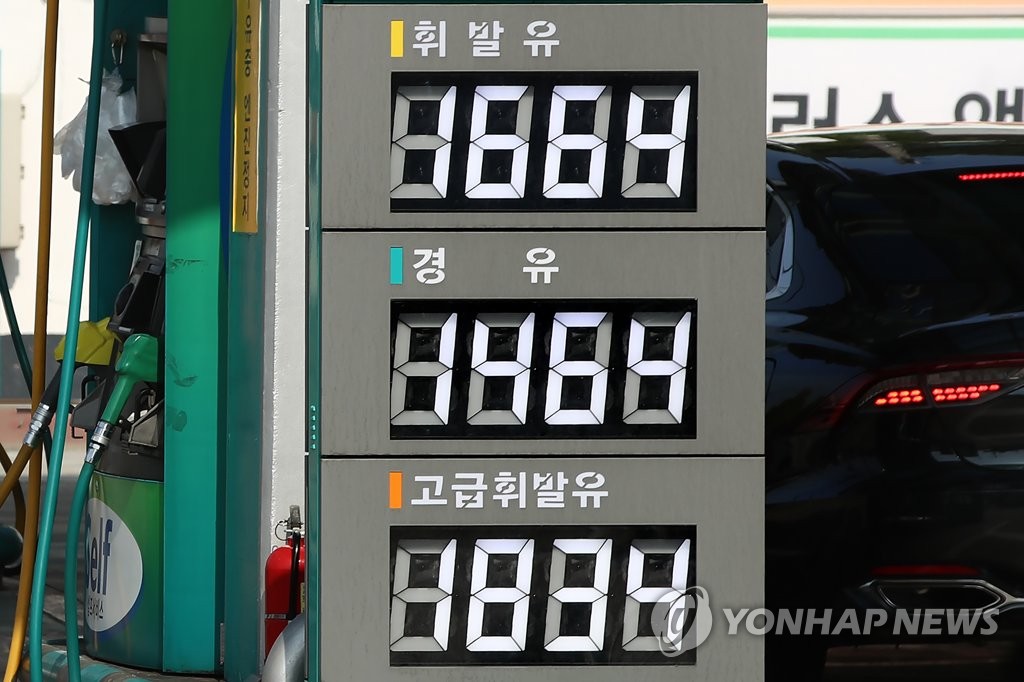