SEOUL, Oct. 6 (Yonhap) -- South Korea's daily new coronavirus cases surged to over 2,000 again after three days on Wednesday following a long weekend, amid concerns over the spread of the pandemic ahead of another extended weekend.

The country added 2,028 more COVID-19 cases, including 2,002 local infections, raising the total caseload to 323,379, according to the Korea Disease Control and Prevention Agency (KDCA).

Daily infections rebounded after falling below the 2,000 mark on Monday and Tuesday on fewer tests.

South Korea had reported more than 2,000 cases per day since Sept. 26, a day after daily cases exceeded 3,000 for the first time following the Chuseok holiday, also known as Korean Thanksgiving. 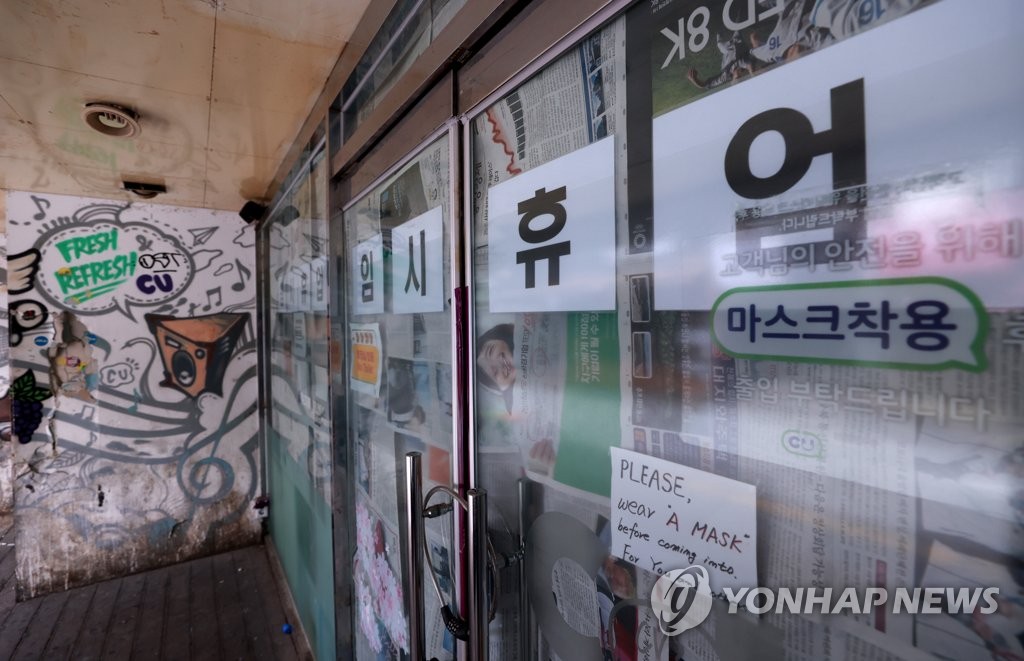 Health authorities remain on alert over another surge in new cases after a long weekend that ended on Oct. 4 due to the National Foundation Day and ahead of another extended weekend ending on Oct. 11 due to Hangeul Day, which celebrates the proclamation of the Korean alphabet.

For another two weeks from Monday, South Korea extended the toughest social distancing rules in the greater Seoul area, home to half of the population of 51 million.

Since the country began its inoculation campaign on Feb. 26, 39.78 million people, or 77.5 percent of the population, have received their first shots of COVID-19 vaccines, the KDCA said.

The number of fully vaccinated people stood at 27.99 million, or 54.5 percent.

The number of patients with serious symptoms across the country reached 354, up from 346 the previous day, the KDCA said.

The total number of people released from quarantine after making full recoveries was 287,040, up 2,843 from a day earlier. 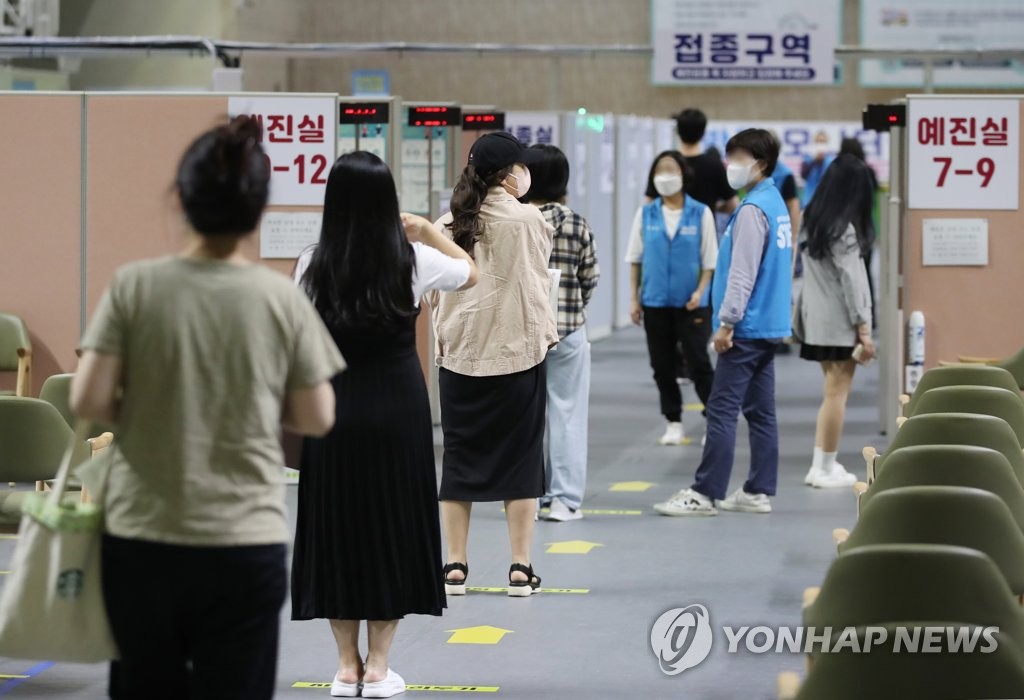 New infections back in 2000s after long weekend

New infections back in 2000s after long weekend