Hyundai Motor, the maker of the NEXO SUV, sold about 5,900 units in the January-August period, up 34.5 percent from a year earlier, according to the data from SNE Research.

Hyundai accounted for 52.2 percent of the global FCEV sales over the cited period, far surpassing its Japanese rival Toyota's 39.2 percent.

Hyundai briefly slipped to second place in the FCEV market following Toyota in the first quarter, but it regained the top spot in the first half thanks to the robust sales of the 2021 NEXO model released in January.

Japanese automaker Honda came in a distant third place with a 1.6 percent share over the period.

With the FCEV market still at a nascent stage with a lack of competitive models and charging infrastructure, market watchers expect tougher competition between Hyundai and Toyota, which represent a combined market share of over 90 percent.

"Hyundai continues to lead the FCEV market this year, but its dominant position shrank due to rise of Toyota," SNE Research said in a release. "Hyundai Motor needs to step up its R&D activities and realign its FCEV market strategy."

An FCEV is an eco-friendly vehicle that only emits water vapor as it converts stored hydrogen into electricity, which powers the vehicle's motor. 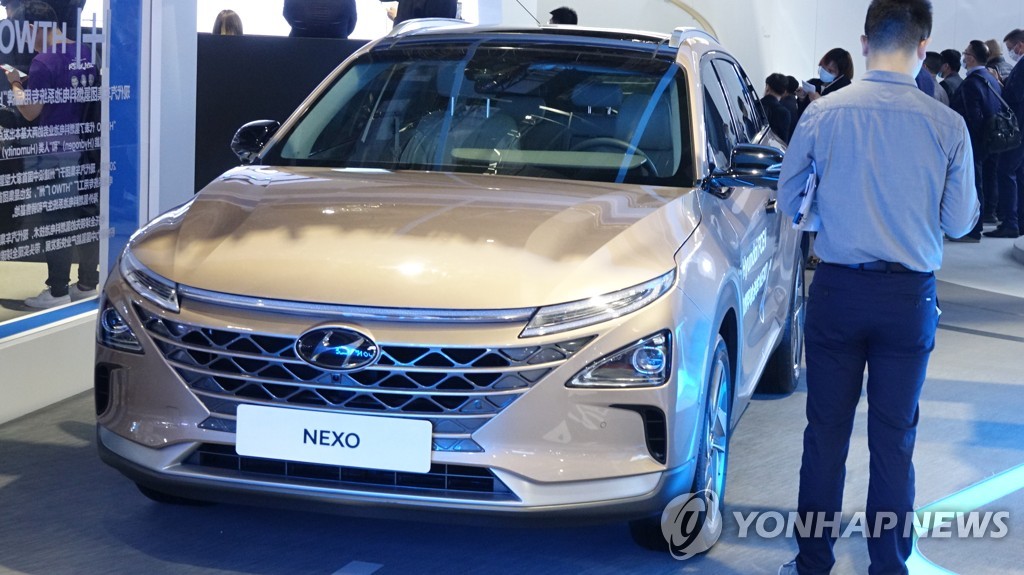 Hyundai takes over half of FCEV market in Jan.-Aug. period

Hyundai takes over half of FCEV market in Jan.-Aug. period