Park has been accused by Yoon Seok-youl, former prosecutor general and a leading presidential contender of the main opposition People Power Party (PPP), and his campaign team of colluding with two others in tipping off online news outlet Newsverse for a supposed series of hit pieces on Yoon.

In a related but separate case, a team prosecutors and investigators from the CIO also raided the office of PPP Rep. Jeong Jeom-sig of the PPP. Jeong is suspected of having handled the draft of the complaint while serving as chief of the PPP's legal advisory team at the time. 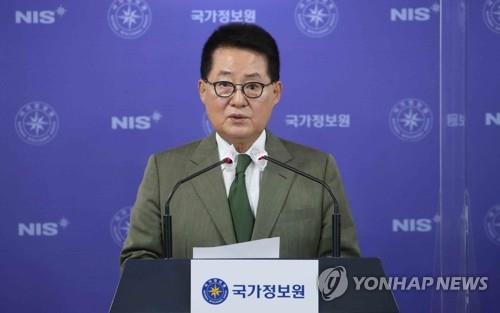