The joint venture will build a factory to produce key components for the hydrogen business, including fuel cell systems and electrolyzers, and a research and development center in Gyeonggi Province, which surrounds Seoul, by 2024, SK E&S said.

They also agreed to jointly tap into the Asian hydrogen market to capitalize on the growing demand for hydrogen as a clean alternative fuel.

The joint venture comes as the nation's largest private natural gas provider plans to produce 30,000 tons of liquefied hydrogen each year beginning in 2023.

In the long term, SK E&S said it will work with Plug Power to commercialize "green" hydrogen, which is produced through the electrolysis of water with electricity generated from renewable sources and only oxygen is emitted during the process. 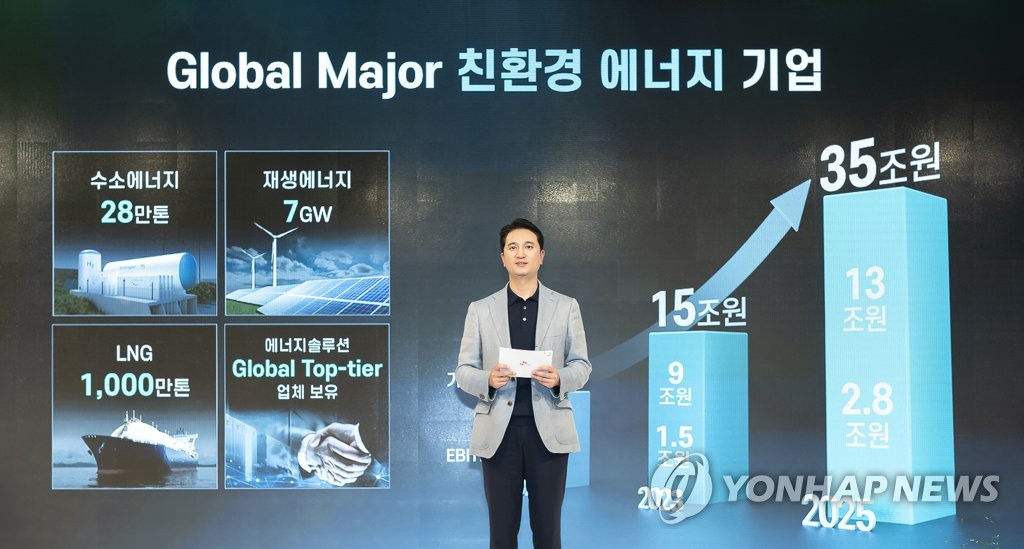