"(Kishida) should clearly admit to Japan's wartime crimes and apologize to its victims in an official and irreversible manner," Han Kyeong-hee, the secretary general of the Korean Council for Justice and Remembrance for the Issues of Military Sexual Slavery by Japan, said during a weekly rally.

"We hope Prime Minister Kishida will take a step toward the future of peace," Han added.

The rally was the group's 1,512th protest since 1992. It has taken place in central Seoul almost every Wednesday. 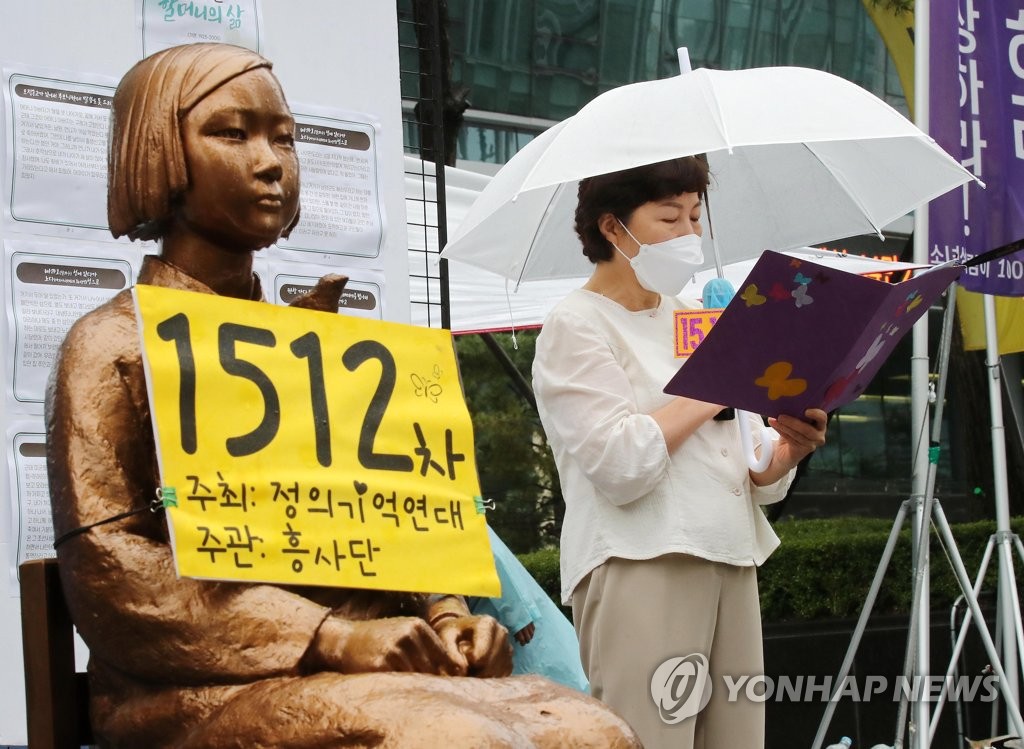 The Japanese government should "disclose all information it has collected" on "comfort women," a euphemism for the sex slaves, and "put in systematic efforts to reveal the truth," the group said.

The group also called upon Tokyo to uphold the so-called Kono Statement, the landmark statement of apology to the victims made in 1993 by the country's then Chief Cabinet Secretary Yohei Kono. In the statement, Japan acknowledged for the first time that its military forcibly recruited women for sexual slavery.

Kishida, former Japanese foreign minister from 2012-17, took office as prime minister earlier this week to succeed Yoshihide Suga. He is known here for reaching a 2015 agreement with Seoul on Tokyo's sexual enslavement of Korean women during World War II, now in tatters as Seoul embraced the victims' claim that the deal was made without full consent from the victims. 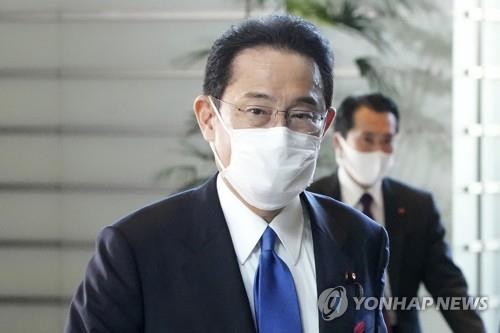