SEOUL, Oct. 6 (Yonhap) -- Prime Minister Kim Boo-kyum has sent a letter to new Japanese Prime Minister Fumio Kishida congratulating him on his election and expressing hope for the strengthening of ties between the two countries that have been frayed by historical disputes, Kim's office said Wednesday.

"Despite difficulties in the South Korea-Japan relations, let us strengthen our communication and cooperation with the future and potential of both nations in mind," Kim wrote in the letter delivered to Kishida on Tuesday.

Kim stressed that promoting bilateral relations was a "joint responsibility" of both nations while mentioning the significance of a joint 1998 declaration announced between then South Korean President Kim Dae-jung and his Japanese counterpart, Keizo Obuchi, on building a future-oriented partnership.

On Monday, President Moon Jae-in also sent a letter congratulating Kishida on his election and proposed joint efforts to develop relations between Seoul and Tokyo. The two countries have long been at odds over territory and other historical disputes stemming from Japan's 1910-45 colonial rule of the Korean Peninsula. 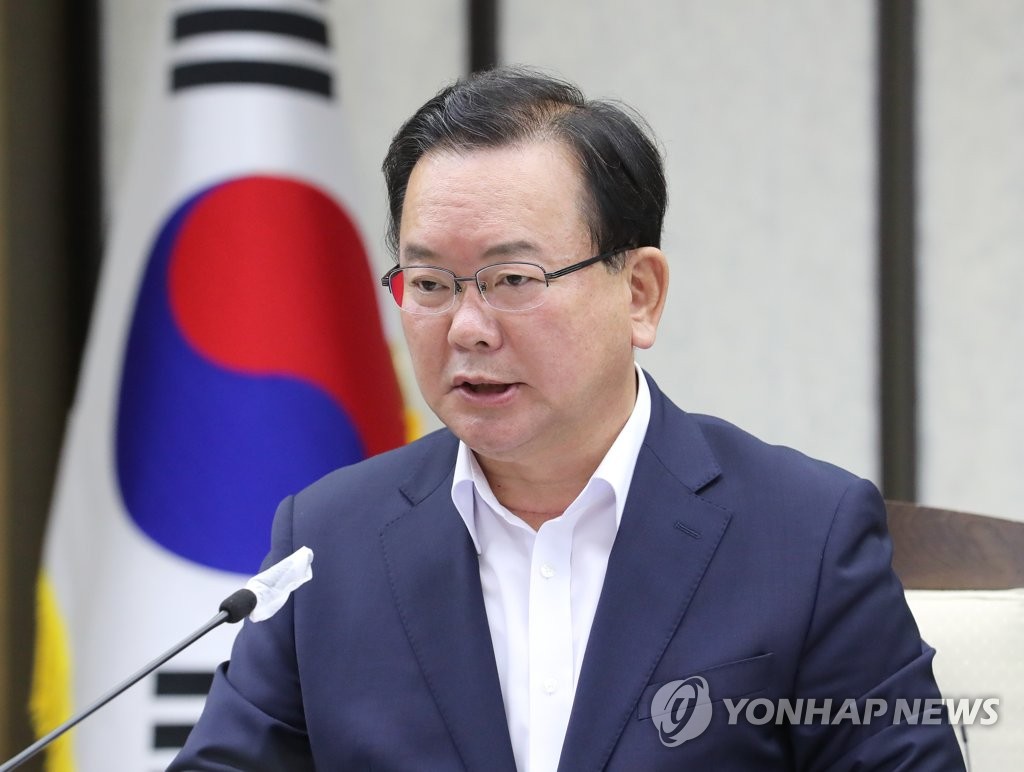