SEOUL, Oct. 6 (Yonhap) -- South Korean midfielder Hwang In-beom has appeared in 25 international matches, all of them under the current head coach Paulo Bento over the past three years.

The 25-year-old may not stand out much on the field, whether it's due to his 177-centimeter, 70-kilogram frame or the understated nature of his game. And that has led to questions on why Bento keeps turning to the Russia-based midfielder, and what Hwang has done to become the coach's pet. 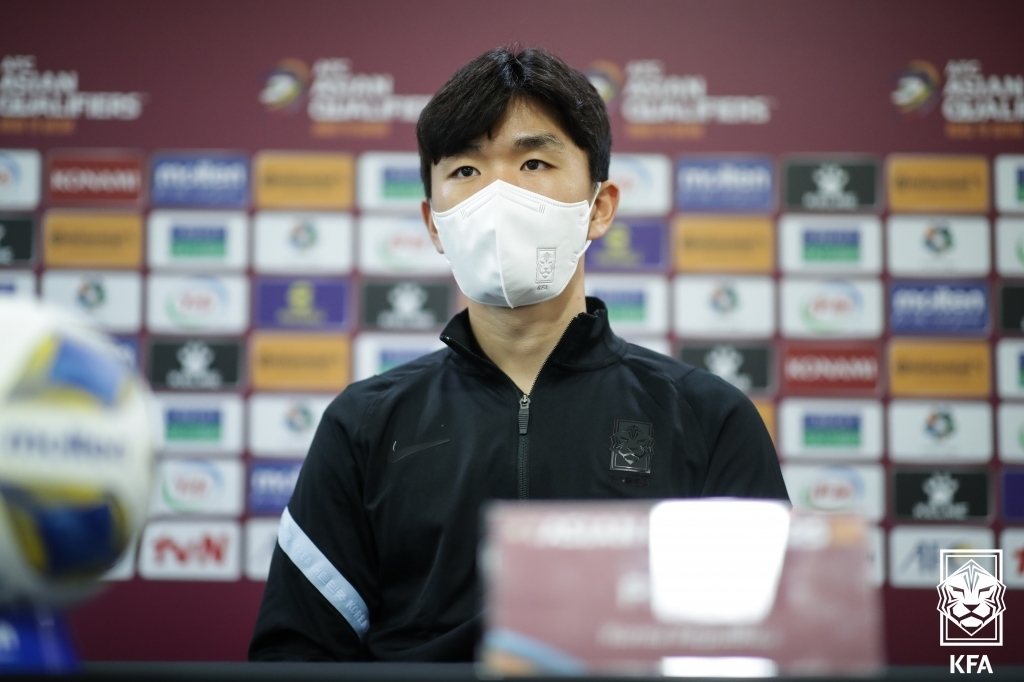 Hwang has heard some of that, too, but his confidence in his own abilities hasn't wavered.

"I see myself as a player who can thrive under any type of coach," Hwang said in an online press conference Wednesday from the National Football Center (NFC) in Paju, Gyeonggi Province, where he's been training with the national team for two World Cup qualifying matches this month. South Korea will host Syria on Thursday and travel to Tehran to play Iran next Tuesday.

"I understand there are people who aren't too pleased that I keep getting opportunities to play," Hwang went on. "But all I can do is to try to prove my worth and show those people why I deserve to play. I'll try to change their mind."

Hwang, who joined Rubin Kazan in August 2020 after two seasons with the Vancouver Whitecaps, said his ability to adapt is his biggest strength. 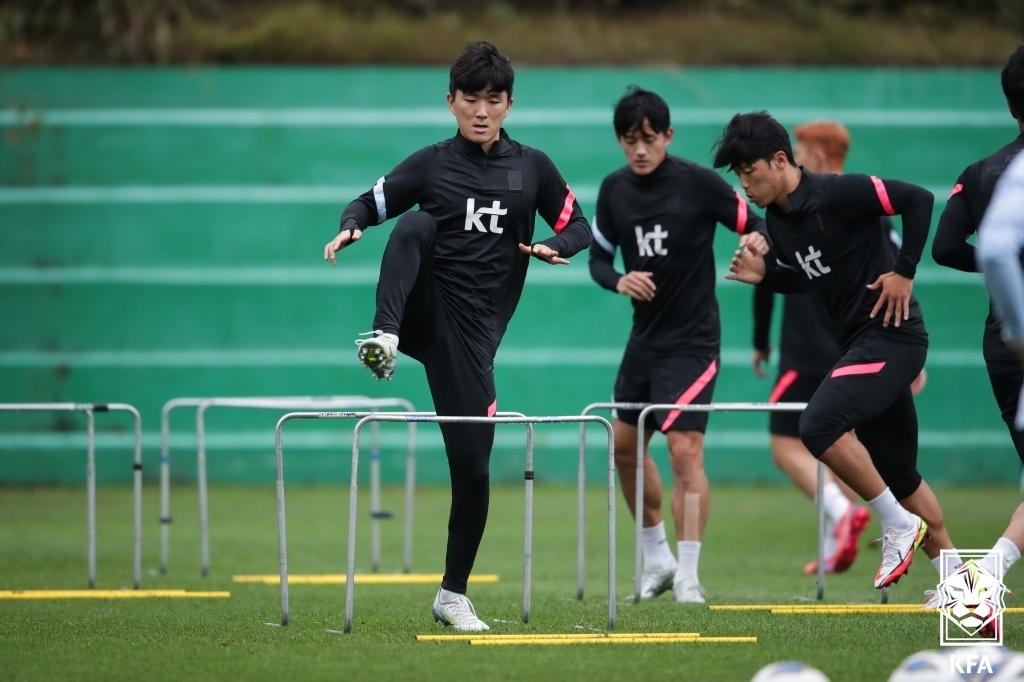 "On every club and every national team I've been on, I've been able to earn the trust of my coaches," Hwang said. "I don't think it's necessarily because I have some special skills. But I always try to adjust my game to fit the style and tactics of my coaches. If I can add more precision and aggressiveness to the equation, I think I can become an even better player."

Hwang has three goals in 25 matches for South Korea and understands his main responsibility isn't to score goals but to set them up.

"We have so many talented attackers here, and my job is to give them good passes," Hwang said. "(Bento) asks me to stay aggressive in the offensive zone and help create space for my teammates." 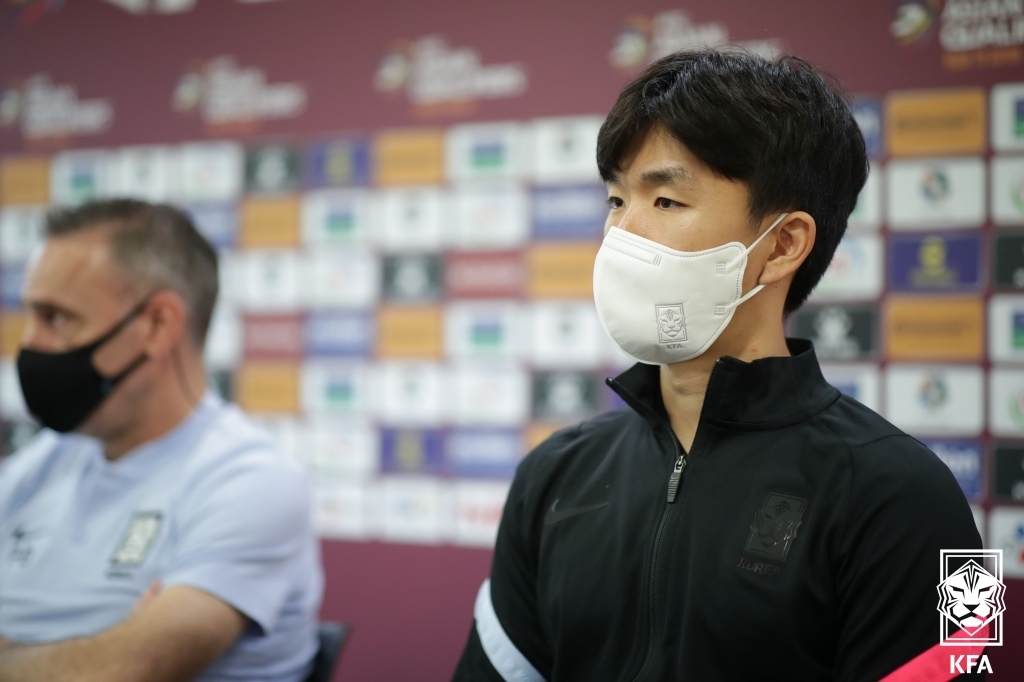