SEOUL, Oct. 6 (Yonhap) -- The leader of one of the oldest and largest phone scam groups targeting South Koreans has been apprehended in the Philippines, police said Wednesday.

According to the National Police Agency, the 50-year-old South Korean man, surnamed Park, was arrested in the Southeast Asian country Monday on charges of defrauding millions of dollars from people through voice phishing, a type of phone scam.

Park, a former police officer, is accused of having operated the fraud ring in the Philippines since 2012, four years after he was dismissed from his job for allegedly accepting bribes.

His group was found to have sent text messages to people's phones under the fake identity of a bank teller named Kim Mi-young. When people called the number in the message, the scammers, disguised as loan officers, asked people to provide personal information needed to confirm their identity. With the information, the group was able to gain access to the victims' financial assets.

The group is known as one of oldest fraud rings to use the voice phishing method to elicit money from people in Korea. 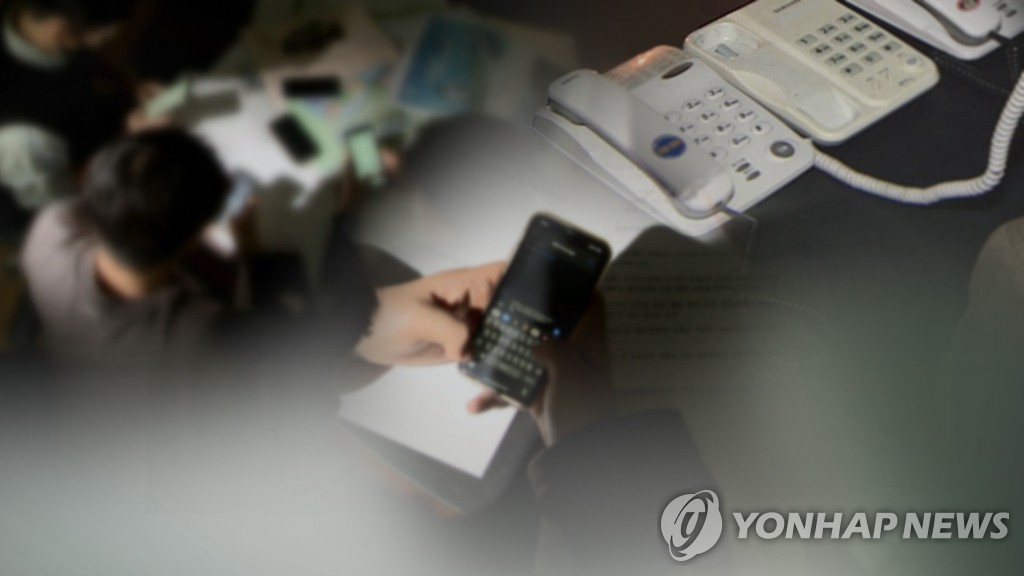 In 2013, local police of Cheonan, about 90 kilometers south of Seoul, arrested 28 domestic operatives of the group, but Park and other key ring leaders fled abroad. Park had lived in hiding some 400 kilometers southeast of Manila since then, according to the police.

In a bid to identify Park's whereabouts, the police gathered intelligence on a crime partner of Park with the National Intelligence Service and apprehended the person on Sept. 25. The police successfully arrested Park after learning he used two aliases to stay hidden.

The police said they plan to repatriate Park and his partner to Seoul after discussing the matter with Filipino authorities. 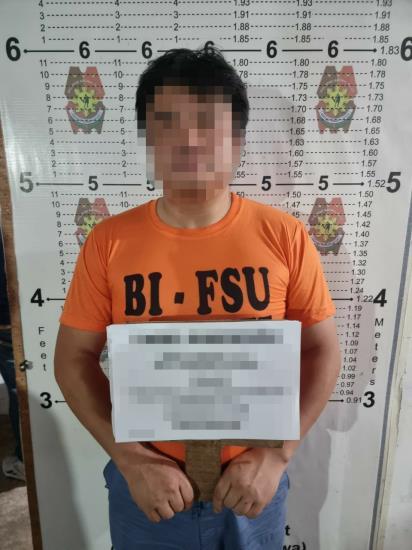