Foreigners pledged to make investments of US$18.2 billion during the January-September period here, compared with $12.8 billion a year earlier, according to the Ministry of Trade, Industry and Energy.

"The sharp growth came as global investors became more confident over South Korea's stable business environment amid the COVID-19 pandemic," the ministry said in a statement. 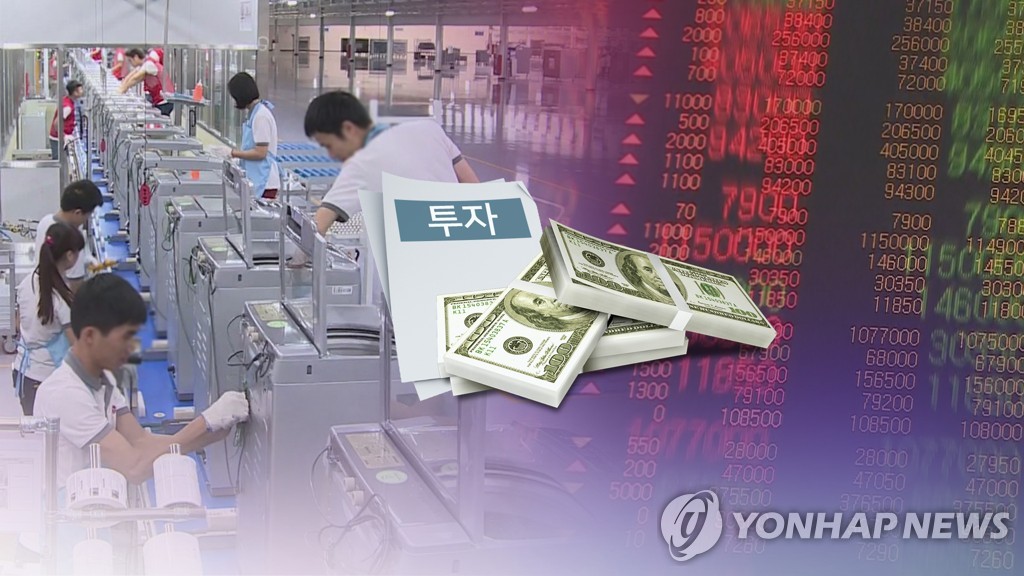 By segment, the service sector saw its FDI pledges move up 60.8 percent over the period to reach $14.3 billion.

FDI pledges made to the manufacturing sector, on the other hand, slipped 18.1 percent to $3 billion.

By country, FDI pledges from the United States moved up 8.6 percent to hit $3.3 billion, led mostly by the service sector.

Investment from the European Union and Britain came to $7.3 billion in the January-September period, more than doubling from the previous year amid aggressive merger and acquisition activities.

From Japan, South Korea won investment pledges of $730 million, up 33.8 percent from the previous year.