To expand the CXL ecosystem, Samsung said it has developed the Scalable Memory Development Kit (SMDK), which allows programmers to easily test and adjust system settings when developing software.

Samsung said it plans to verify SMDK in various applicable environments, including cloud and artificial intelligence, with major clients and make the kit available to all developers by the first half of 2022. 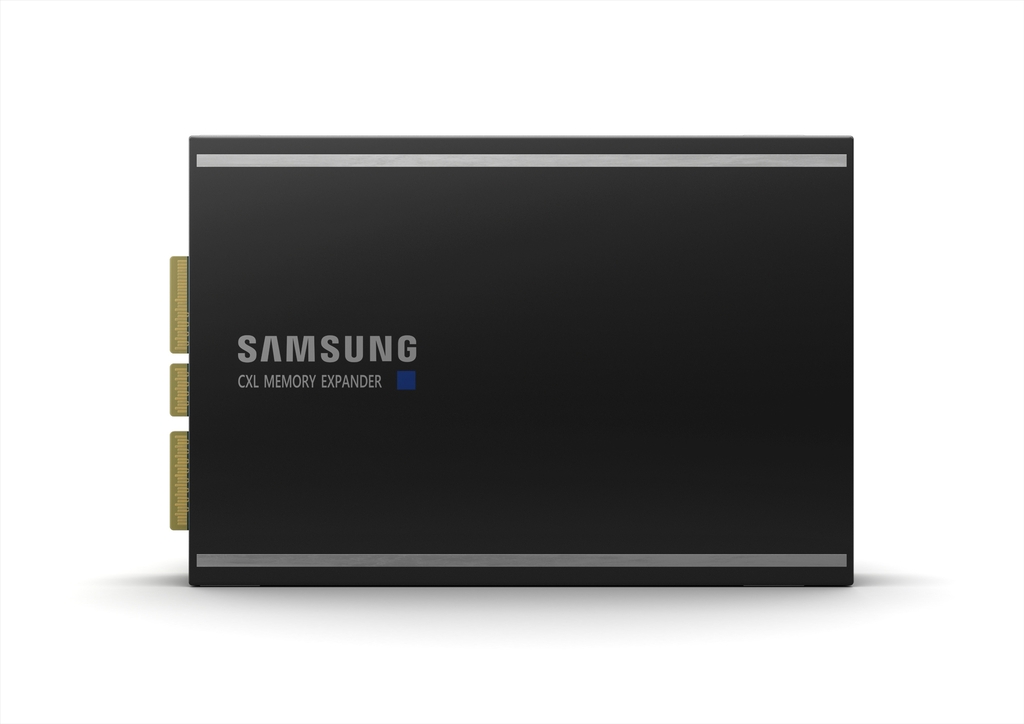