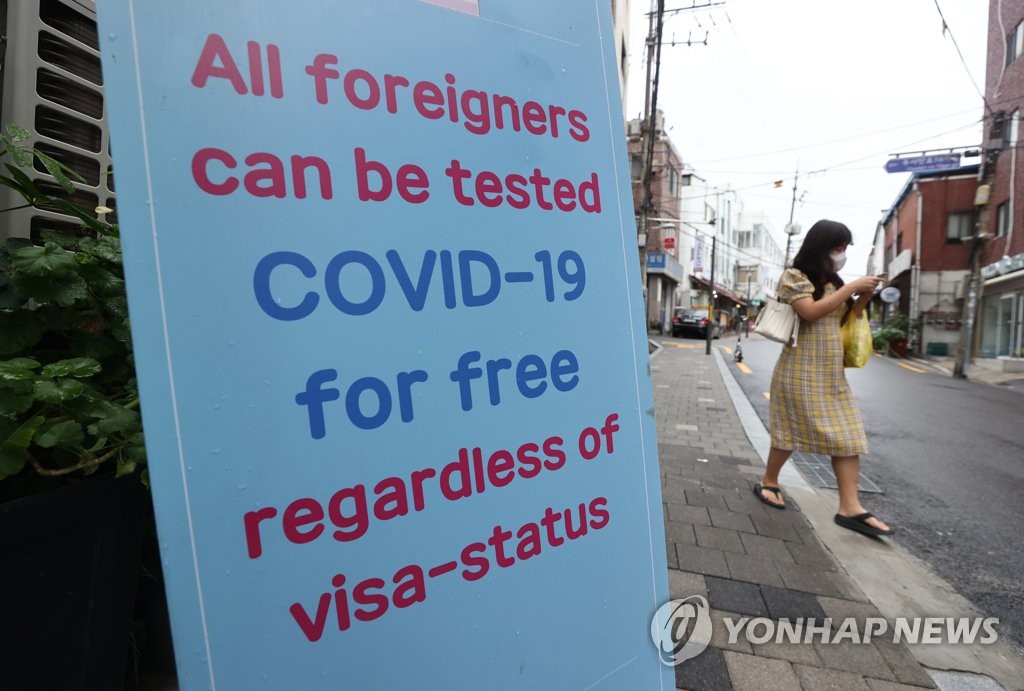 KDCA Commissioner Jeong Eun-kyeong said the "With Corona" scheme is expected to begin in the second week of next month.

The number of fully vaccinated people stood at 28.5 million, or 55.5 percent.

The KDCA chief expected 70 percent of the population to be fully vaccinated by the last week of October. 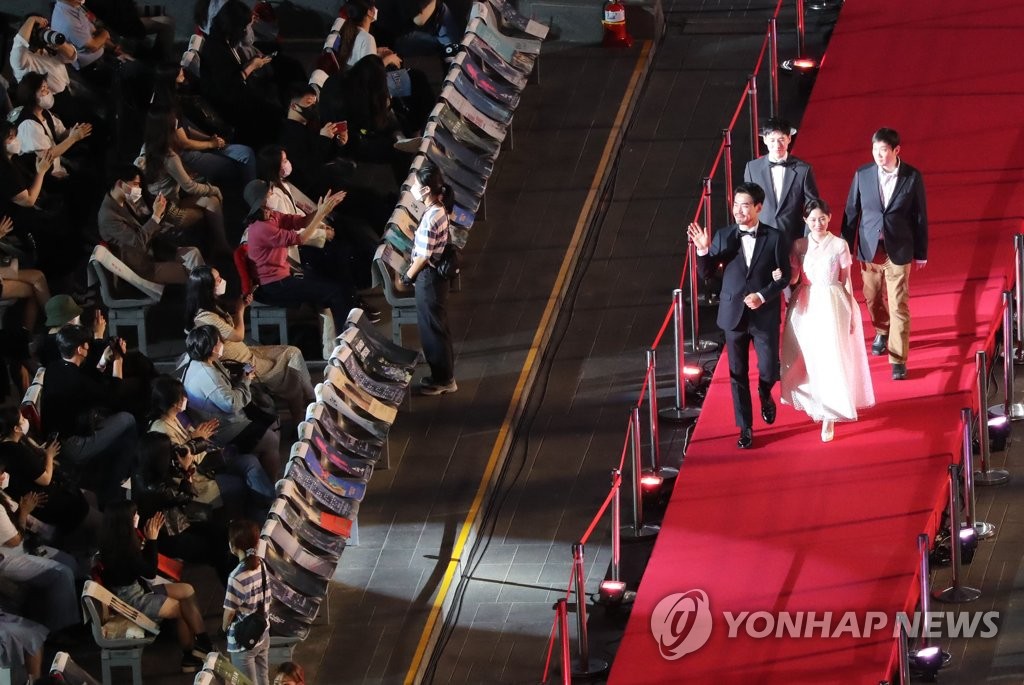