SEOUL, Oct. 7 (Yonhap) -- Some of the biggest stars in women's golf will take the field at the only LPGA tournament to be played in South Korea this month, the event's organizers said Thursday.

The BMW Ladies Championship will run from Oct. 21-24 at LPGA International Busan in Busan, 450 kilometers southeast of Seoul. It will be the only tournament during the tour's annual fall Asian Swing, with events in China, Taiwan and Japan having been canceled or downgraded to a local event due to COVID-19 travel restrictions. 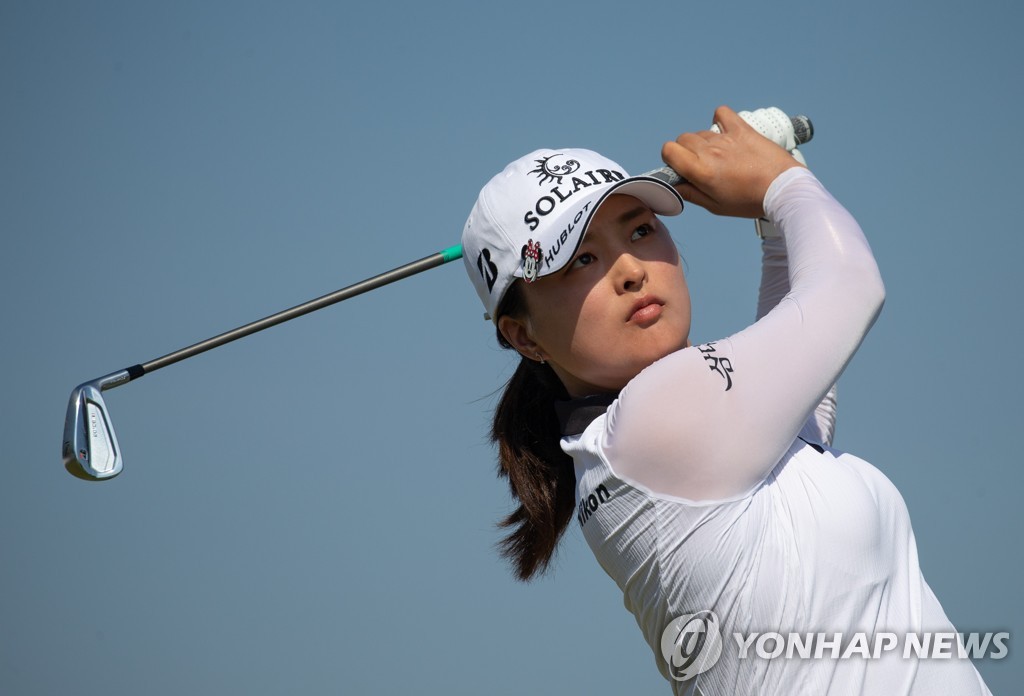 With stringent health and safety protocols in place, the BMW Ladies Championship will proceed as scheduled. It made its LPGA debut in 2019 but was not played last year due to the raging pandemic.

According to the organizers, South Korea's top-four players have all committed to play in Busan: Ko Jin-young (world No. 2), Park In-bee (No. 3), Kim Sei-young (No. 4) and Kim Hyo-joo (No. 10). The quartet also represented the country at the Tokyo Olympics this summer. 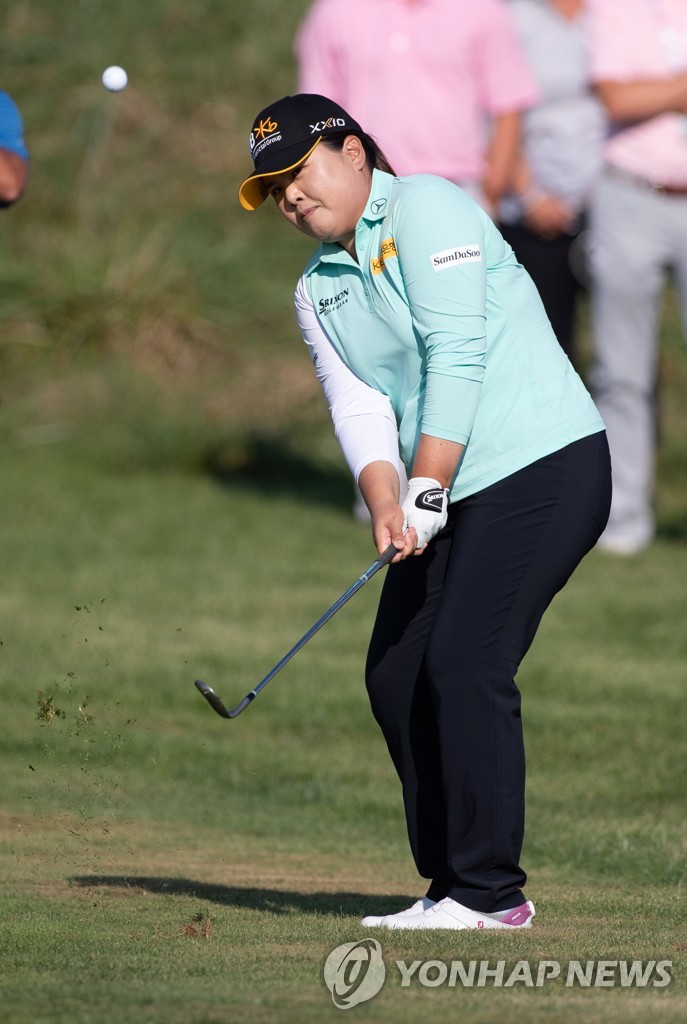 Ko is a two-time winner this season who has come on strong of late, with a victory, a runner-up finish and a sixth-place showing in her last three starts. She is tied for the LPGA lead with nine top-10 finishes and is third in the Player of the Year points race at 116, 45 points back of the leader, Nelly Korda of the United States. 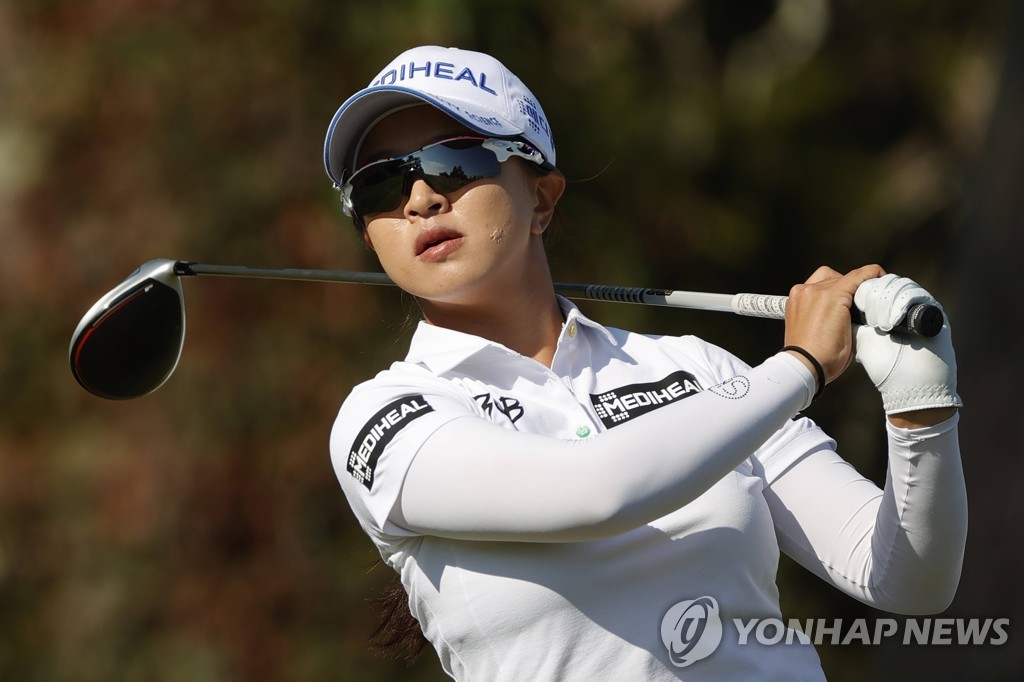 Park and Kim Hyo-joo have one win apiece this season. Kim Sei-young, who has recorded at least one win in every season since her debut in 2015, will try to keep that streak alive on home soil.

Korean American Danielle Kang, world No. 9 and runner-up at the inaugural BMW Ladies Championship, will be back this year. Kang will be joined by other international stars of Korean descent, Lydia Ko of New Zealand and Minjee Lee of Australia. Lee and Ko are third and sixth on the money list this season.

Park Sung-hyun, former world No. 1 from South Korea who has fallen on hard times of late, will be playing on a sponsor's invitation.

Overall, the field will feature 80 players from the LPGA and the Korean LPGA, and four invitees. The 72-hole tournament will offer US$2 million in total purse, with $300,000 going to the champion. 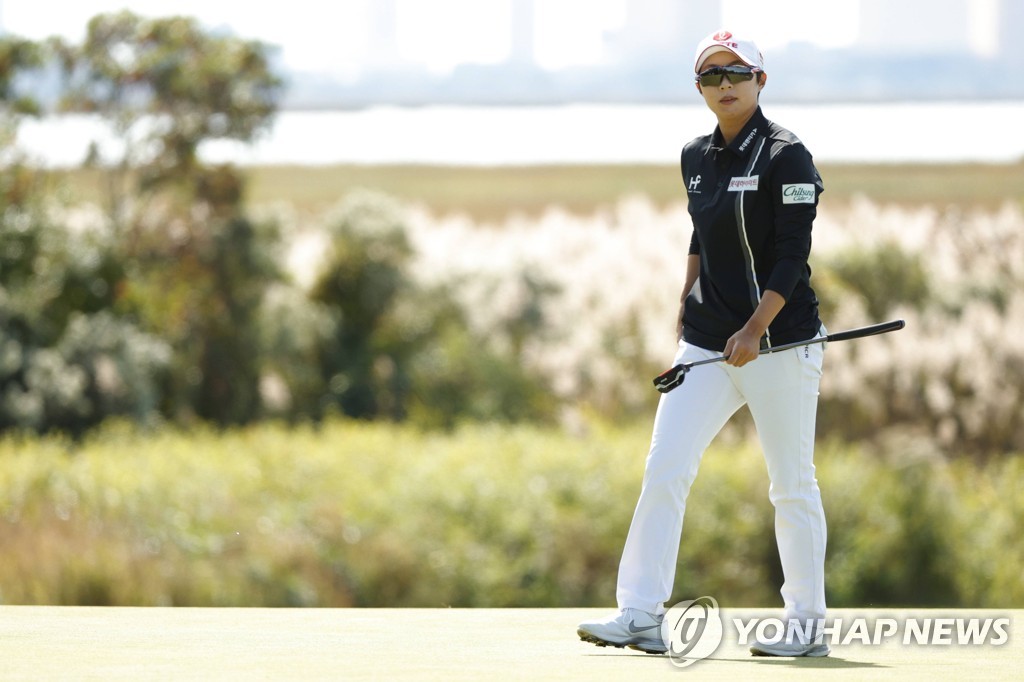