"Since she applied for a sex change at a court and reported it to the military, she should have been considered as female when the military hospital checked whether she was fit to serve," the court said in a ruling. 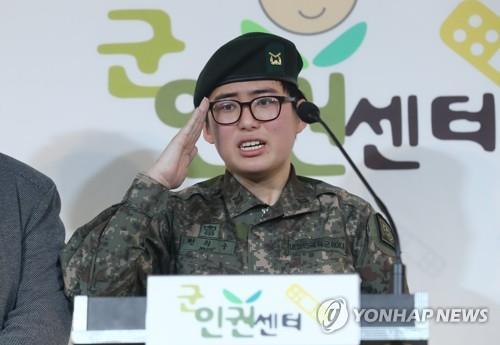 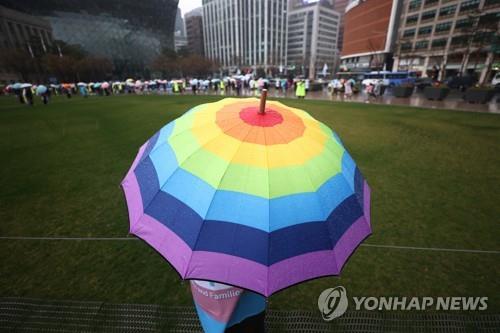