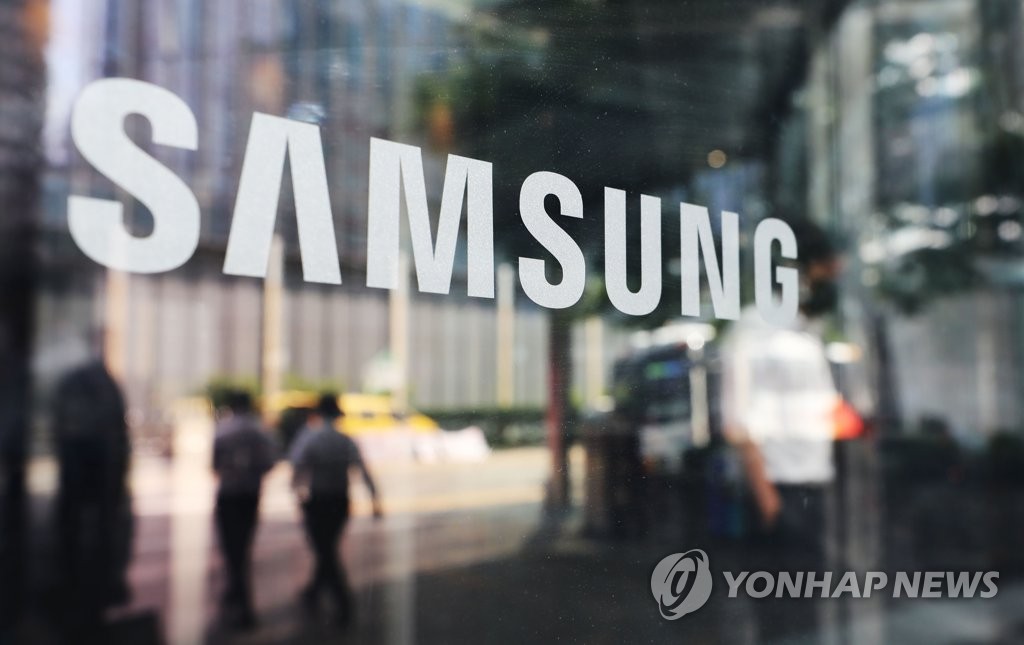 "We expect Samsung's semiconductor business to post around 9.8 trillion won in operating profit in the third quarter," Lee Soon-hak, an analyst at Hanwha Investment & Securities, said in his recent report. "In particular, its logic chip business is estimated to have achieved operating margin over 10 percent on the price hikes in the foundry industry, increased shipments and improved yield rate."

Samsung's mobile business was also tipped to have solid earnings in the third quarter with increased shipments of smartphones due to the launch of new Galaxy Z Fold3 and Z Flip foldable devices in August. 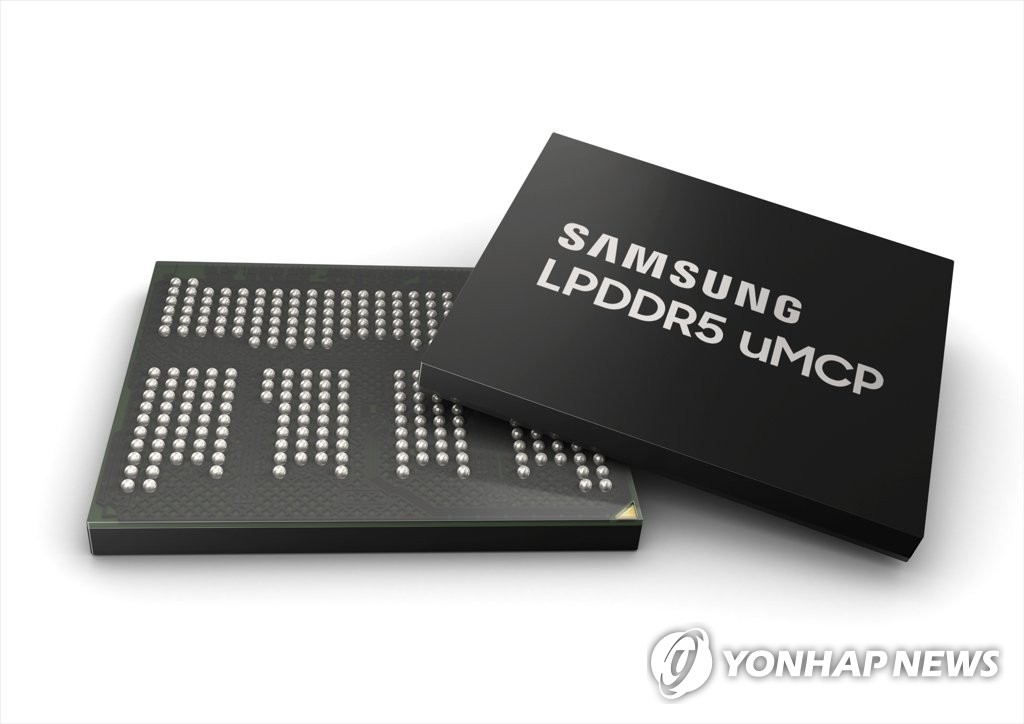 "Its smartphone shipment is expected to reach 69.5 million units as component shortage problem that the company suffered in the second quarter was somewhat resolved," said Roh Geun-chang, an analyst at Hyundai Motor Securities, in his recent report. "Sales of Galaxy Z Fold3 and Z Flip3 phones appear to have exceeded 3 million units as well."

Samsung's display panel business was expected to log better earnings than the second quarter when a one-time gain was reflected. Analysts estimated the display unit to log around 1.5 trillion won in operating profit on the back of increased shipments of mid-and-small sized OLED panels for high-end products.

Samsung's Consumer Electronics (CE) division, which manages TVs and home appliances, was expected to post weak performance compared with the second quarter and post around 700 billion won in operating profit.

"Due to increased component and logistics costs, its profitability is likely to go down slightly from the previous quarter," said Park Sung-soon, analyst at Cape Investment & Securities. 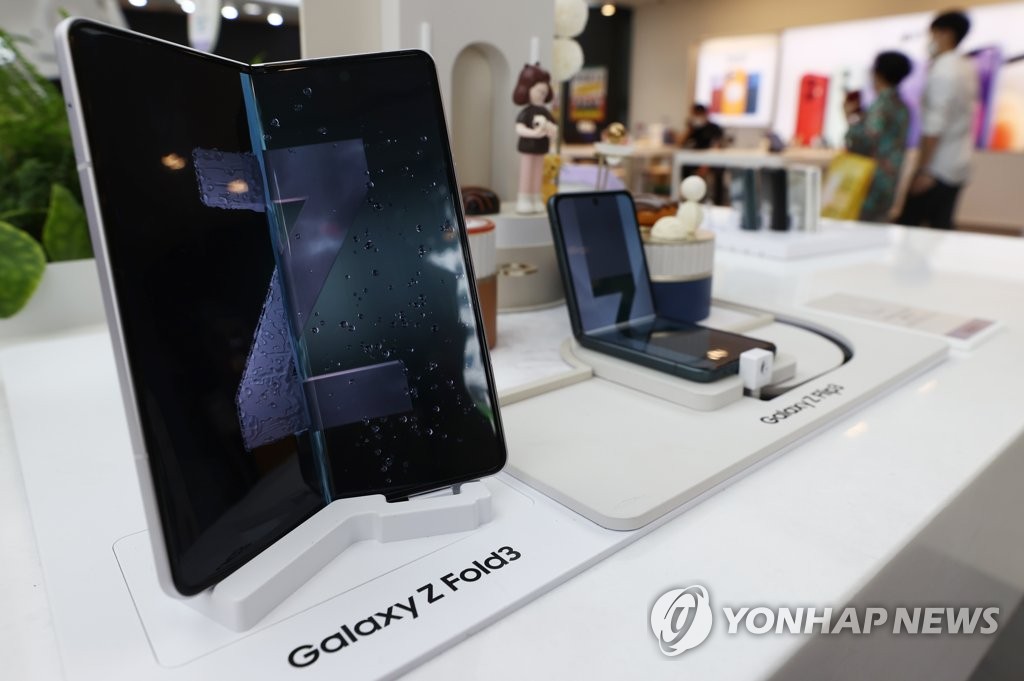 The share price of Samsung has been plunging recently as analysts expected a slowdown in the chip business from the fourth quarter.

Shares in Samsung have declined more than 6 percent in a month. Compared to this year's peak of 96,800 won on Jan. 11, Samsung shares are down more than 26 percent.

Two weeks ago, market researcher TrendForce released a report saying it expects a 3-8 percent decline for DRAM chip prices and a 0-5 percent drop for NAND flash prices in the fourth quarter.

"For DRAM, increase in shipments is expected to offset its price fall, but for NAND, price drop will exceed its cost decline, meaning profitability slowdown is likely to start," Pak Yu-ak, an analyst at Kiwoom Securities, said in his recent report.

"In the non-memory sector, it is expected to have an impact from the smartphone off-season. Its display business is tipped to log good performance on increased OLED panel shipments to its North American customers, but the IM unit is likely to be affected by year-end marketing costs (in the fourth quarter)."