Multilateral negotiations in Vienna to revive the Joint Comprehensive Plan of Action (JCPOA) aimed at curbing Tehran's nuclear program have remained stalled since June, though Iran has shown its readiness to return to dialogue soon.

Choi reiterated South Korea's commitment to providing support necessary for the resumption of the negotiations "in consideration of the importance of Seoul-Tehran relations, the ministry said in a press release.

Malley asked for Seoul to continue to play a "constructive" role in the efforts to restart the talks.

The fate of the JCPOA was put in limbo after former U.S. President Donald Trump withdrew the U.S. from it in 2018, claiming it failed to address Iran's missile program. Later, Iran began to drift away from nuclear curbs under the deal.

Bringing together the signatories to the JCPOA, Germany, France, Britain, China, Russia and Iran, the Vienna talks began in April. But the talks were put on hold in June amid concerns the election of Ebrahim Raisi, a hard-line cleric, as new Iranian president could complicate the negotiations. 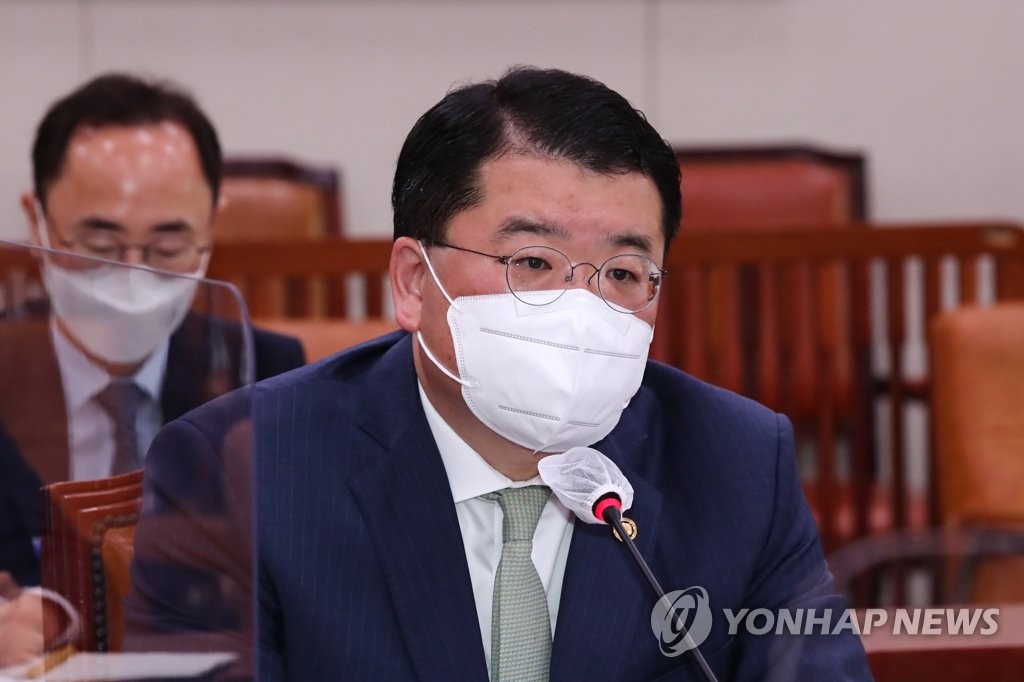