Three service members, three family members and a civilian employee arrived here on commercial flights via Incheon international airport, west of Seoul, while three other troops arrived at Osan Air Base in Pyeongtaek, 70 kilometers south of the capital, on U.S. government chartered flights, according to USFK.

The others -- two contractors and a civilian employee -- arrived at the southern port of Jinhae on a U.S. naval ship.

Despite the infections, USFK said it "remains at a high level of readiness with more than 85 percent of its affiliated community vaccinated, and less than 1 percent of its active duty service members currently confirmed positive with COVID-19."

The latest cases raised the total number of infections reported among the USFK-affiliated population to 1,471. 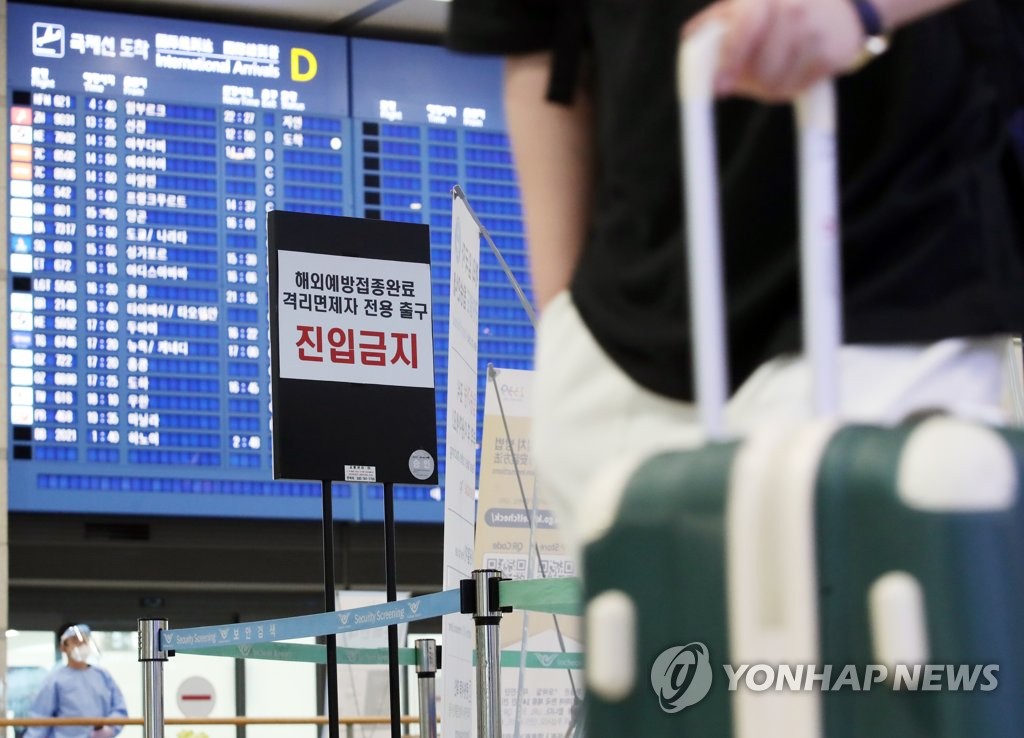