SEOUL, Oct. 7 (Yonhap) -- The value of property assets owned by Korea Electric Power Corp. (KEPCO) was estimated at 8.6 trillion won (US$7.2 billion) as of 2020, data showed Thursday, as lawmakers urged the state-run utility firm to promptly sell idle assets to improve its profitability.

The amount marked a 9.5 percent increase from 7.8 trillion won in 2016, according to the data released by Rep. Eom Tae-young of the main opposition People Power Party during a parliamentary audit.

The value of property assets that are not currently used by the company also came to 50 billion won, the data showed. 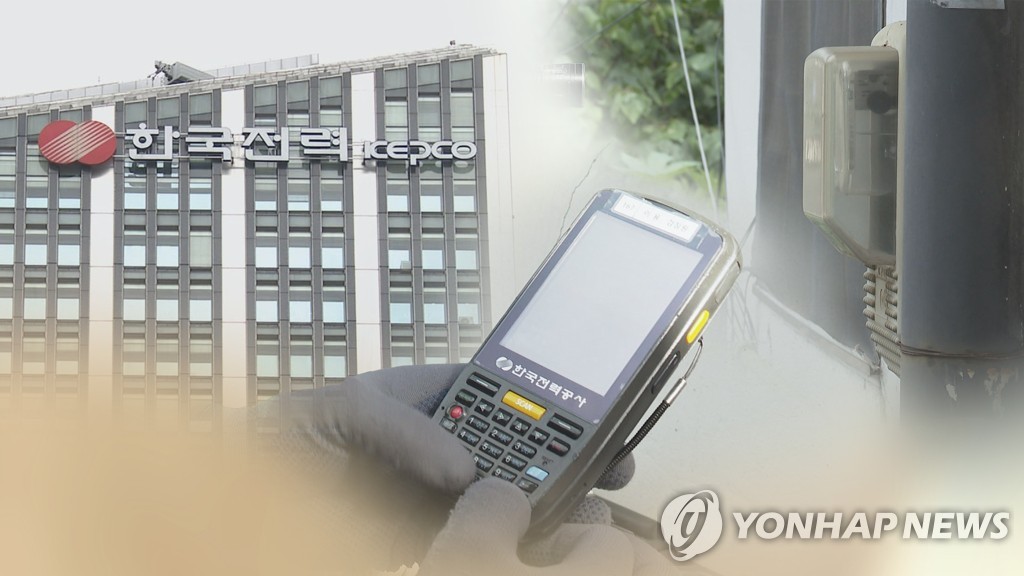 The utility company has been grappling with losses over the past months due to a hike in the prices of global resources, while local electricity rates remained steady.

Net losses of KEPCO came to 673.9 billion won over the April-June period, swinging from a net profit of 202.9 billion won a year earlier.

Last month, KEPCO said it will raise the electricity rate in the fourth quarter of 2021 to reflect the hike in the global prices of resources and improve its earnings. It was the first increase of rates since November 2013.