SEOUL, Oct. 7 (Yonhap) -- The United States should consider easing sanctions against North Korea under the so-called snapback mechanism for the resumption of denuclearization talks, an American expert said Thursday.

Ken Gause, a senior analyst at the Center for Naval Analyses, made the point in an online seminar, stressing the need for the U.S. administration to adopt a reciprocal and phased strategy centered on implementing a peace regime.

"The initial phase should seek a freeze of North Korea's nuclear program in return for limited sanctions relief tied to a snapback provision if it violates one of these three demands: no provocations, no testing and no proliferation," he said. The snapback clause would enable Washington to reimpose sanctions on Pyongyang in case it fails to comply with the proposed preconditions.

He then called on the U.S. administration to revisit its policy on North Korea and introduce pragmatic approaches to bring Pyongyang to the table first before demanding steps for denuclearization.

Nuclear negotiations between the U.S. and the North have been stalled since the Hanoi summit between Trump and North Korean leader Kim Jong-un in 2019 ended without a deal. 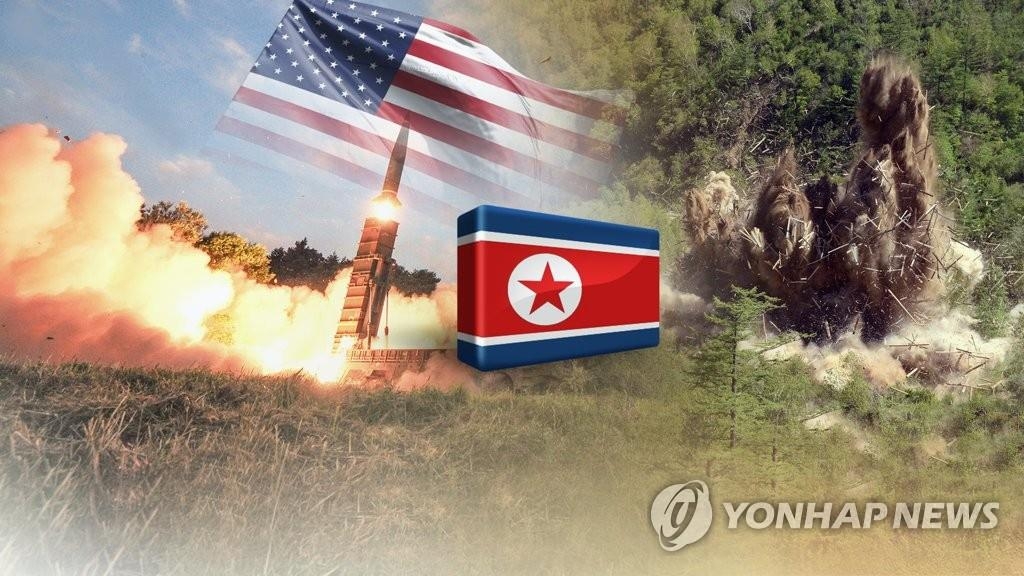