SEOUL, Oct. 7 (Yonhap) -- The foreign ministry said Thursday it has voiced concerns to the United States over a recent U.S. request for Samsung Electronics and other global semiconductor manufacturers to offer information to help address global chip shortages, which could amount to a disclosure of trade secrets.

The U.S. Commerce Department has asked several chipmakers, including Samsung and Taiwan's TSMC, to answer a list of questions demanding the provision of such key business information, as Washington seeks to tackle the supply chain woes.

"The ministry has relayed to the U.S. side our concerns at the government level, based on the consultations we had with related ministries and companies," Choi Young-sam, the spokesperson of the foreign ministry told a regular press briefing.

"We will continue to respond to related moves through a comprehensive review on the trends in other countries," Choi added.

At the bilateral summit in Washington in May, Presidents Moon Jae-in and Joe Biden agreed to deepen cooperation to secure stable global supply chains for semiconductors and electric car batteries.

On that occasion, major South Korean companies announced a US$39.4 billion investment plan in the U.S. market, in a move that signaled Korea's support for the U.S. drive to reshape global supply chains. 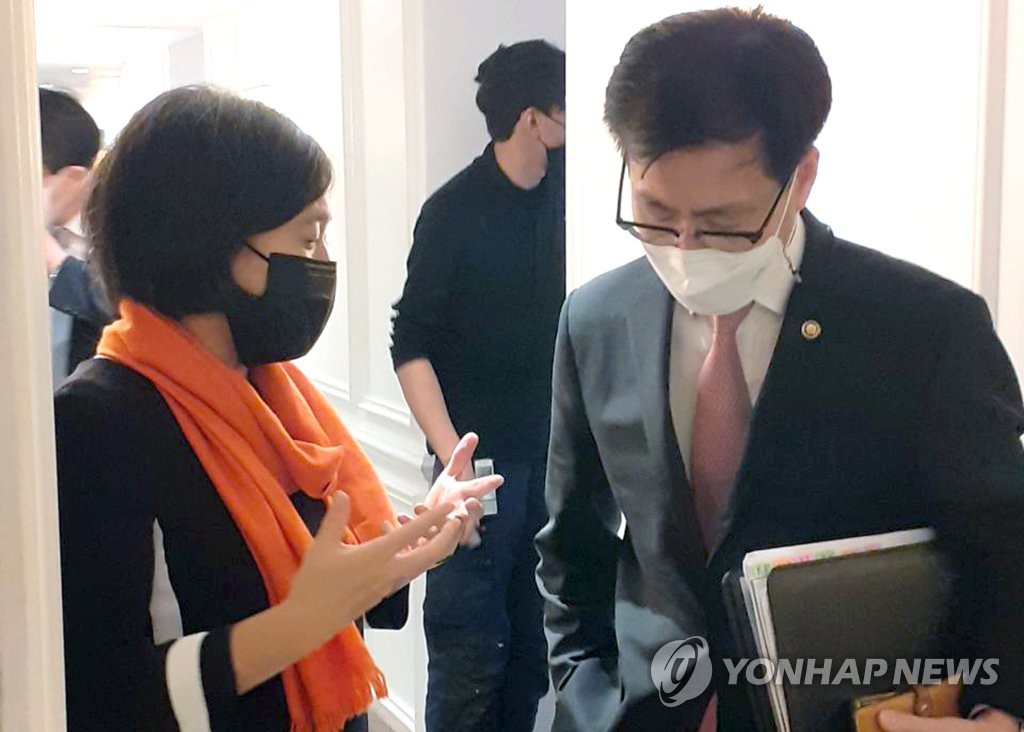