The incident took place on the night of Sept. 18 when the 21-year-old rapper, whose real name is Chang Yong-jun, caused a fender bender while driving his Mercedes in southern Seoul.

Police sent to the scene asked the rapper to take a breathalyzer test, but he refused and headbutted a police officer, according to prosecution officials.

He was accused of violating the Road Traffic Act, causing an injury and obstructing official duties.

The Seoul Central District Court plans to question him on Tuesday next week to determine whether to grant the warrant. 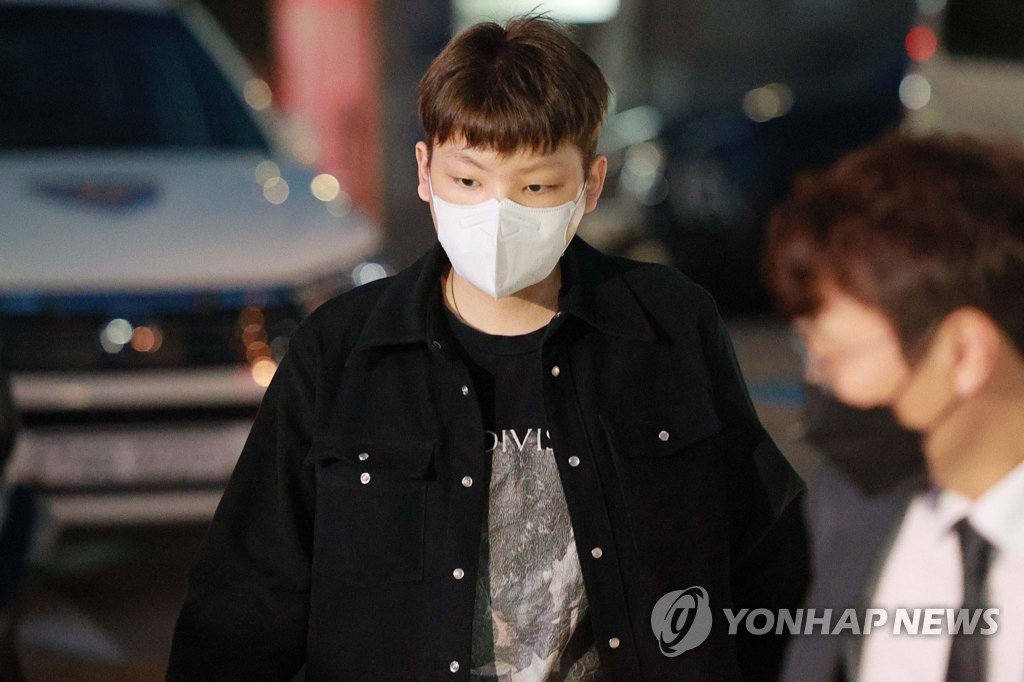