The ACA is an annual awards launched by the Asian Contents & Film Market of the Busan International Film Festival (BIFF) in 2019 to recognize outstanding TV and online content across Asia.

Directed by Kim Sung-ho, "Move To Heaven" won the ACA's top prize of Best Creative, along with best writer for Yoon Ji-ryun and best actor for Lee Je-hoon, at the ceremony streamed online.

Released on May 14, the drama is about trauma center cleaners who dispose of the possessions of the recently dead. 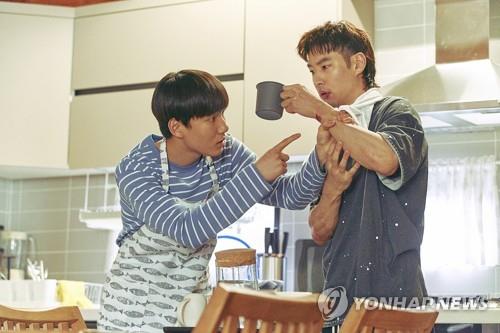 The second season of "Girl From Nowhere," a Netflix original made in Thailand, took the best Asian TV series prize, while the best OTT original title went to "The Long Night" produced by iQiyi of China.

The 26th BIFF kicked off Wednesday for a 10-day run. 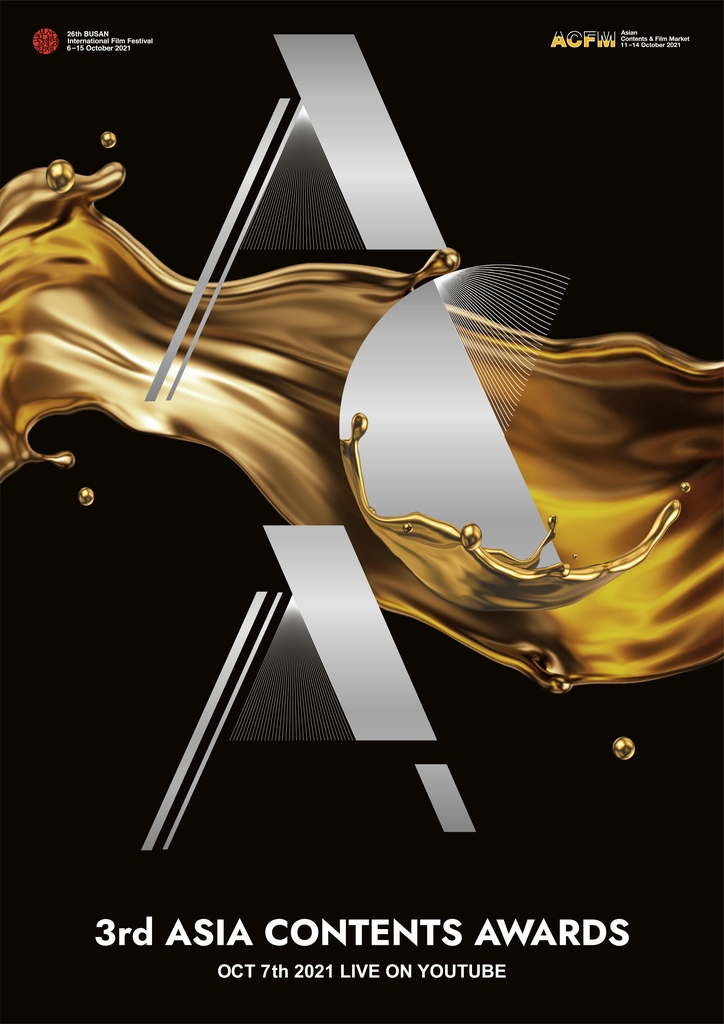