LOS ANGELES/SEOUL, Oct. 8 (Yonhap) -- A professor at Seoul National University has been appointed as the new Korea policy chair at Rand Corp., a U.S. think tank, according to the state-funded Korea Foundation.

Erik Mobrand, an associate professor in the university's Graduate School of International Studies, has taken the post for research focusing on the strengthening of cooperation between South Korea and the United States. The Korea Foundation has sponsored the chair.

In his capacity as Korea chair, Mobrand is expected to spearhead partnerships with research organizations in South Korea, organize seminars and mentor junior scholars at the nonprofit think tank. 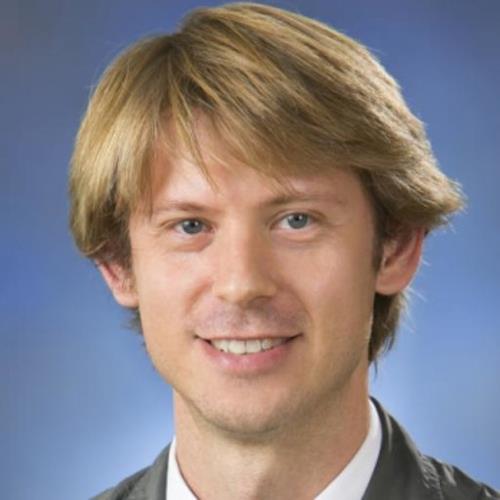