SEOUL, Oct. 8 (Yonhap) -- South Korea said Friday it plans to forge deeper ties with biotechnology firms from the European Union as it seeks to emerge as a global production hub of vaccines by 2025.

Trade Minister Yeo Han-koo is set to meet Thierry Breton, the EU commissioner for internal market, during the Korea-EU Global Vaccine Business Round Table in Brussels later in the day, according to the Ministry of Trade, Industry and Energy.

Officials from 14 major biotechnology businesses from both regions, including SK Bioscience Co. and Lonza Group AG, will also attend the event. 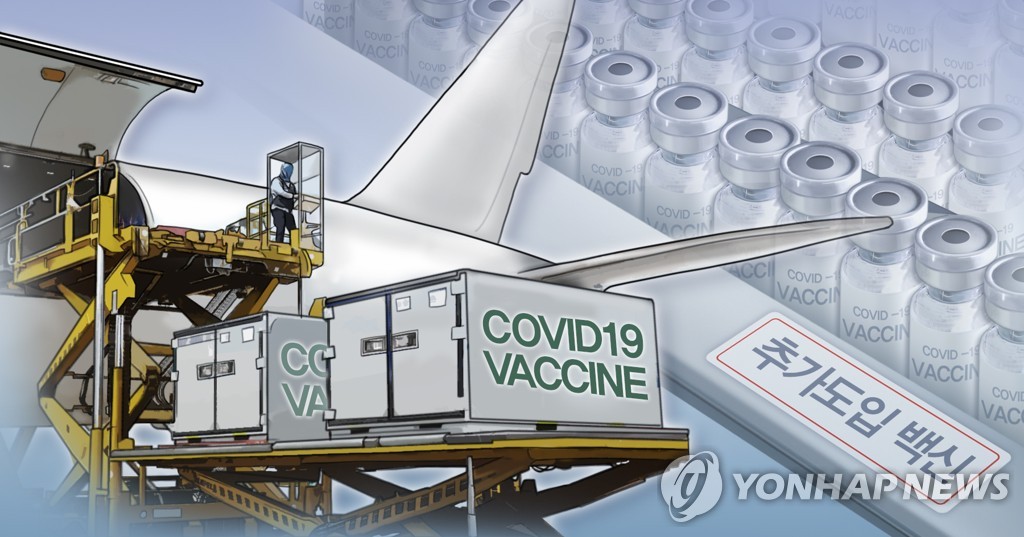 Pharmaceutical firms from both regions are set to exchange ideas on ways to ease supply shortages of materials for vaccines around the globe, according to the ministry.

In August, South Korea announced plans to invest around 2.2 trillion won (US$1.8 billion) through 2025 to emerge as a global "vaccine hub" and to produce its first locally-developed COVID-19 jab in the first half of next year.

South Korea and the EU also plan to sign a memorandum of understanding on the sidelines of the meeting to promote exchanges of vaccine technologies.

"The agreement will allow South Korean firms to invest in EU companies holding innovative technologies, and develop new materials for vaccines," the ministry said in a statement.