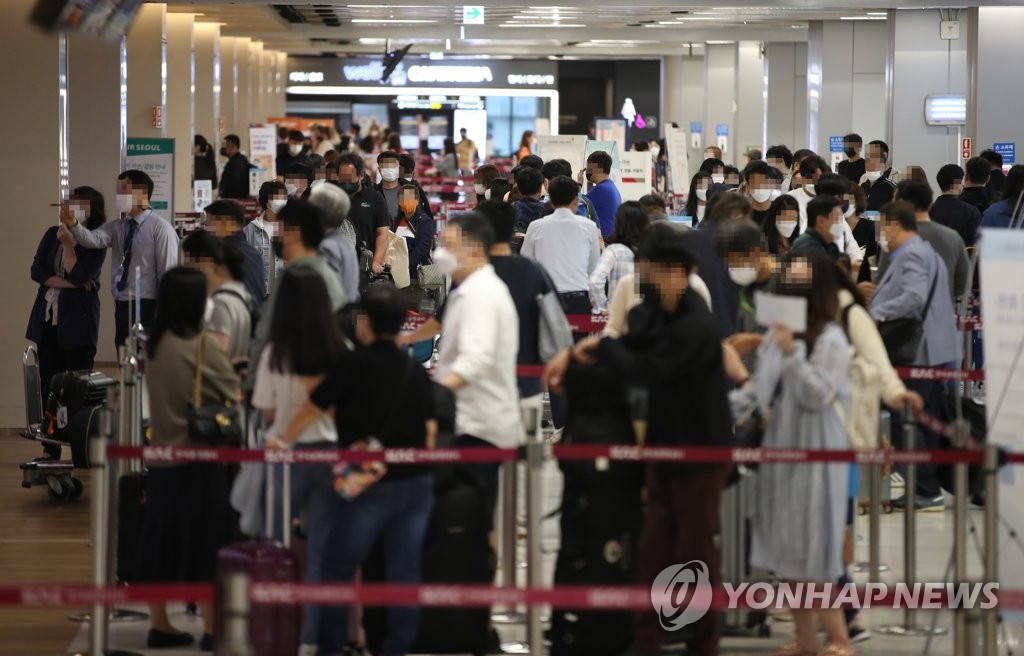 The KDCA said 39.86 million people, or 77.6 percent of the population, have received their first shots of COVID-19 vaccines since Feburary when South Korea began its inoculation campaign. The number of fully vaccinated people stood at 29.22 million, or 56.9 percent.