The Korea Baseball Organization (KBO) announced Friday that Ko led seven candidates in fan and media voting for the Player of the Month award for September. Ko went 3-0 in four starts last month while surrendering one run in 33 1/3 innings for a miniscule ERA of 0.27, by far the lowest in the league in that span. 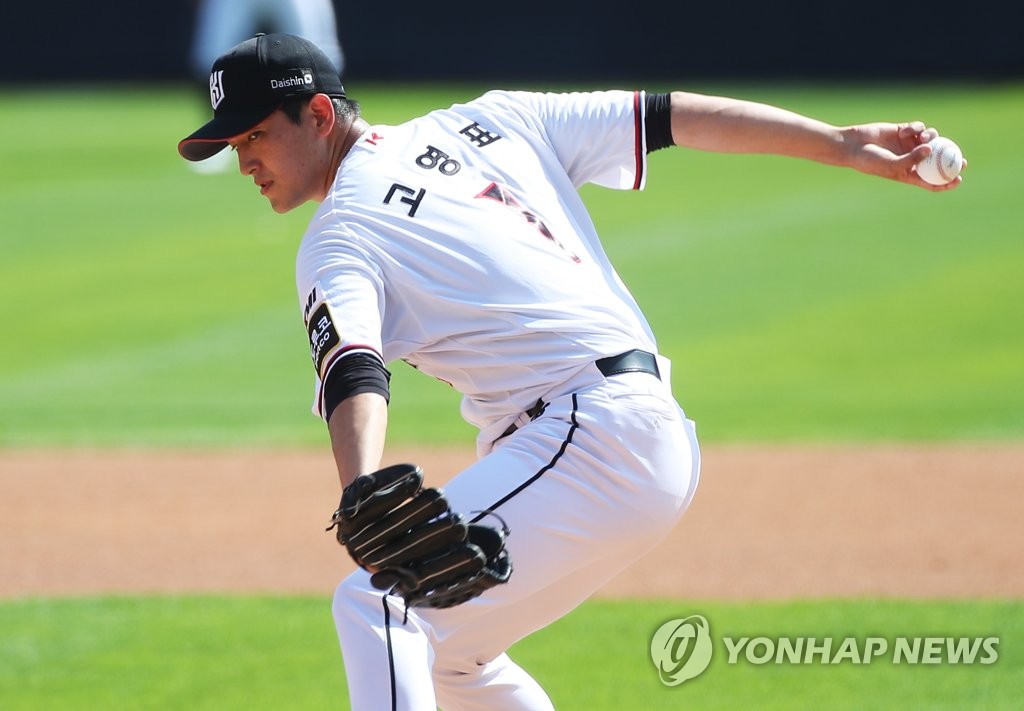 On Sept. 12 versus the SSG Landers, Ko threw KBO's first complete game shutout without a walk this season.

Ko came into this season with a career ERA of 5.26, and his previous career low for a single season was 5.08 from the 2017 season.

Behind Ko's excellent pitching, the Wiz are sitting pretty at the top of the standings with a 70-49-7 (wins-losses-ties) record, three games ahead of the Samsung Lions with 18 games to play. 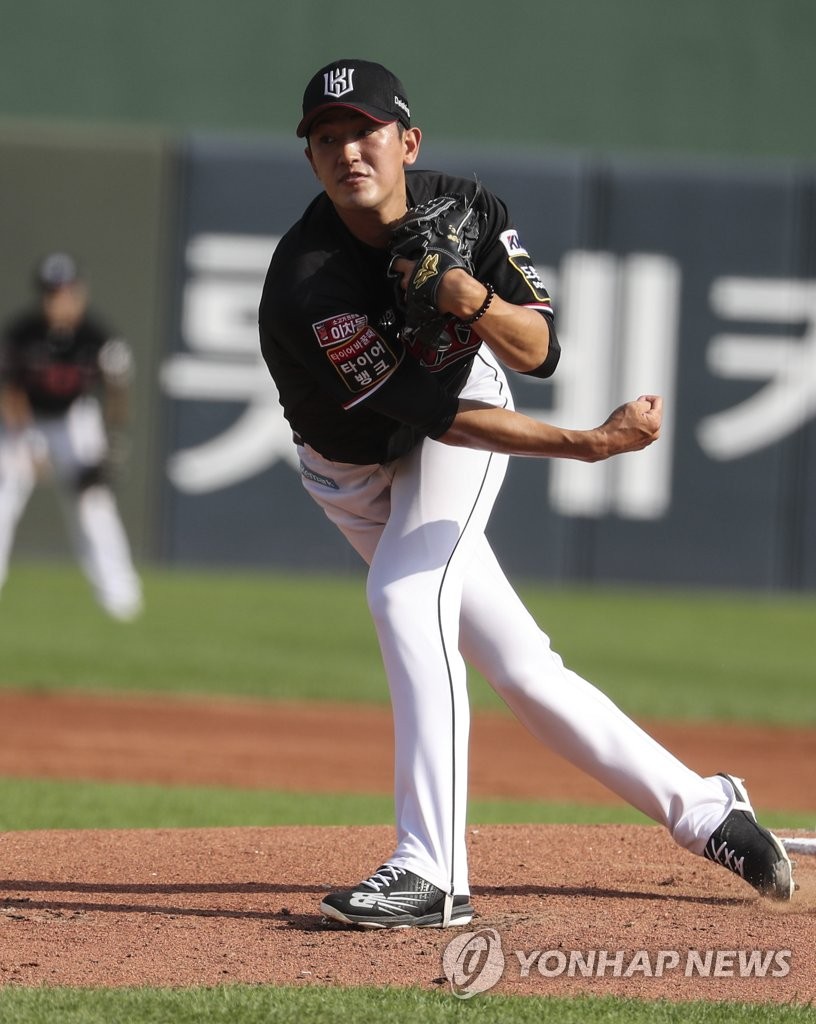