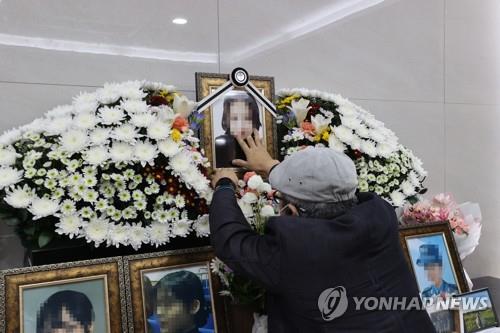 Following the sexual abuse, she took two months off and then was granted a transfer to another unit. Days later, she registered a marriage to her fiance, but took her own life the following day.

Then-Air Force Chief of Staff Lee Seong-yong stepped down, holding himself responsible for the incident, in June, and the National Assembly approved a revision of the military justice system in August that calls for military sex crimes to be tried in civilian courts, not in a court-martial.

The bereaved family once again lodged a strong protest over the probe results, claiming that the military leadership has tried to get away with its wrongdoings by simply passing the buck to the suspect. 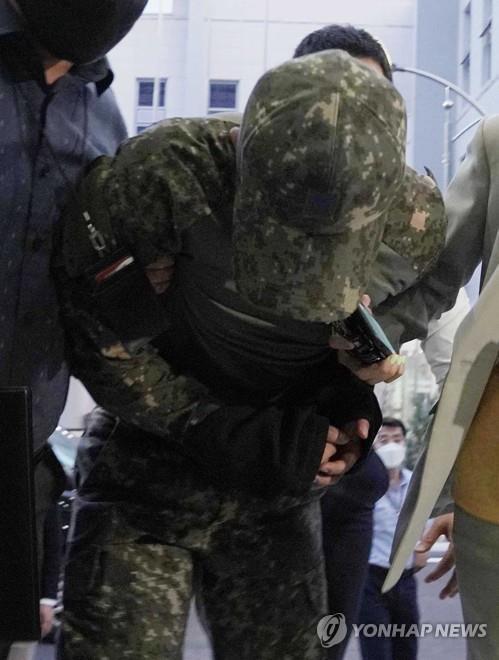