Net financial funds -- the value of financial assets minus financial liabilities -- held by local households and nonprofit organizations serving households amounted to 24.5 trillion won (US$20.5 billion) in the April-June period, down from 62.8 trillion won a year earlier, according to the Bank of Korea (BOK). 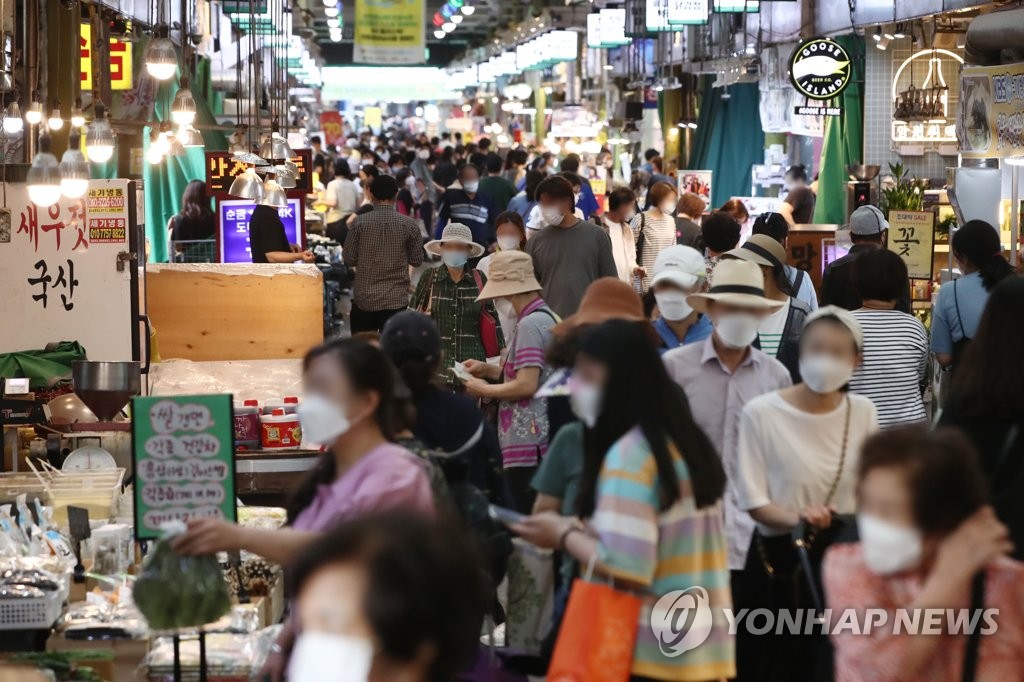 Their excess funds declined as slumps in private spending eased and more housing purchases were made amid skyrocketing home prices, according to the BOK.

Households and non-profit organizations borrowed money worth 56 trillion won in the second quarter, up from 46.4 trillion won the previous year.

More Koreans took out loans from banks to buy houses and invest in stocks, spawning concerns about snowballing household debt.

In the cited period, the value of funds management reached 80.5 trillion won, down from 109.2 trillion won a year earlier, as they put less money in bank deposits.

The outstanding value of households' stockholding came to 1,031.9 trillion won as of end-June. It marked the first time that the reading topped the 1,000 trillion-won mark.

Of households' financial assets, the proportion of stocks and funds accounted for a record high of 21.6 percent in the second quarter, up from 20.3 percent in the first quarter.

Net borrowing of non-financial enterprises came to 22 trillion won in the second quarter, compared with fund shortage of 29.6 trillion won a year earlier.

The latest uptick in COVID-19 cases has increased uncertainty for the recovery of private spending, but it does not appear to be serious enough to derail the economic growth. 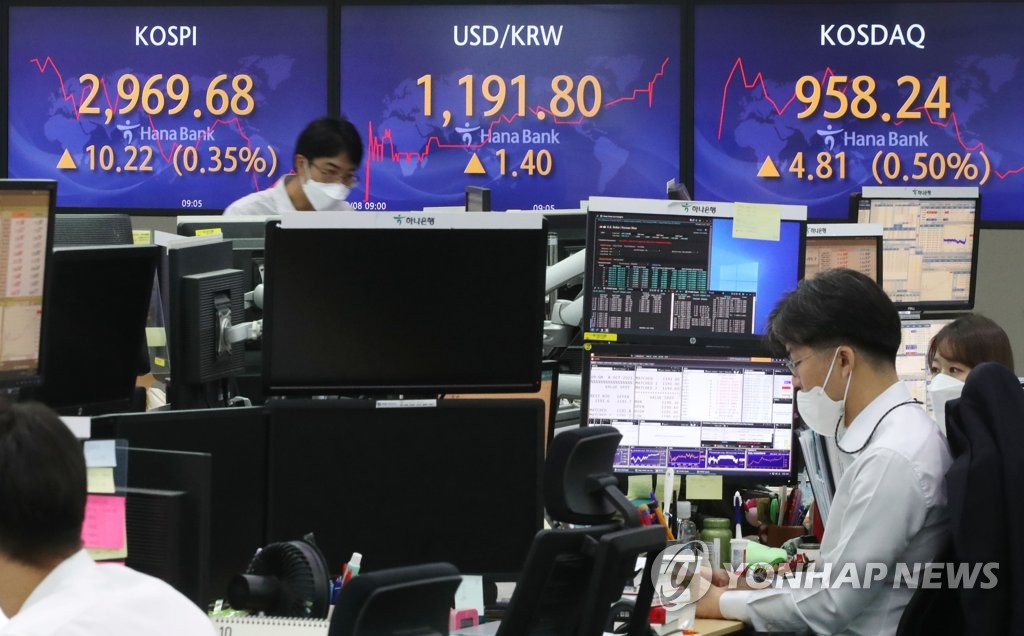