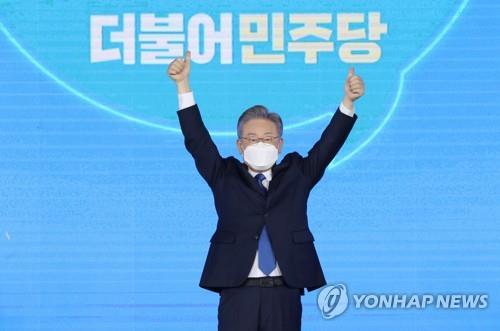 The governor narrowly secured a majority of the votes needed to avoid a runoff.

He was largely projected to garner about 56 percent of the total votes but barely surpassed the threshold by a razor-thin margin of less than 0.3 percentage point after Lee Nak-yon made a surprise landslide victory in the party's third primary vote among ordinary citizens.

The governor had 28.3 percent of the votes, as opposed to Lee Nak-yon's 62.3 percent, a result widely presumed to be related with the corruption scandal surrounding a 2015 land development project in Seongnam, south of Seoul, that he pushed for when he was Seongnam's mayor. 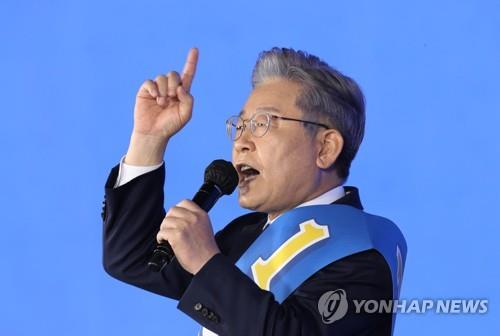 Lee pledged a powerful reform of real estate policy and efforts to root out corruption. 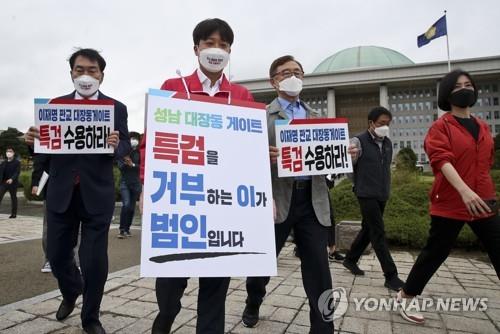 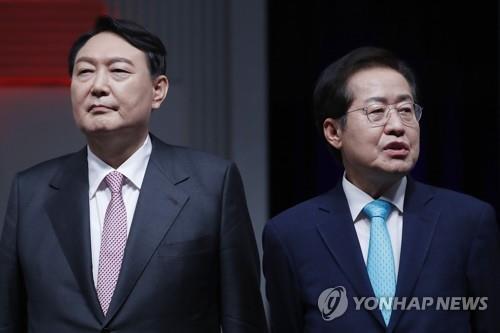 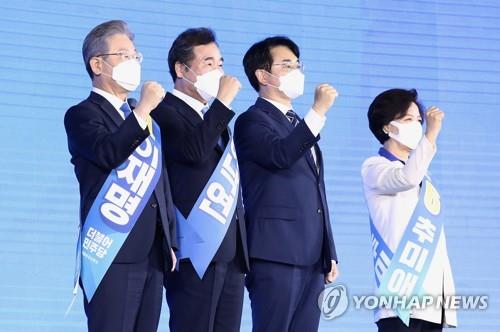