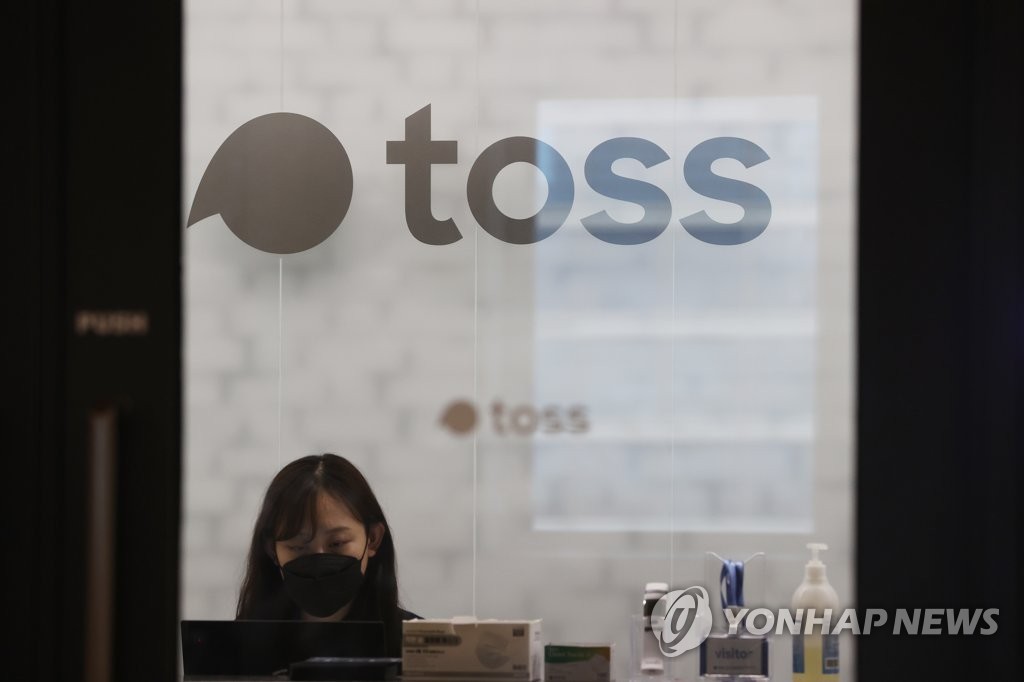 Tada currently operates a taxi-hailing app after its popular van-hailing service was scrapped in April last year due to a new legislation backed by taxi drivers.

As of August, monthly active users on Kakao's taxi-hailing service Kakao T stood at over 10 million -- about one-fifth of South Korea's total population of 52 million -- compared with UT at 860,000 and Tada at 90,000, according to data tracker IGAWorks. UT is a joint venture between Uber Technologies Inc. and local mobile carrier SK Telecom Co.'s mobility unit.

Viva Republica estimates annual sales of South Korea's taxi market at 12 trillion won, with taxi-hailing apps accounting for half of the market.

The fintech-company's move comes as it seeks to integrate its fast-growing financial platform in new sectors.