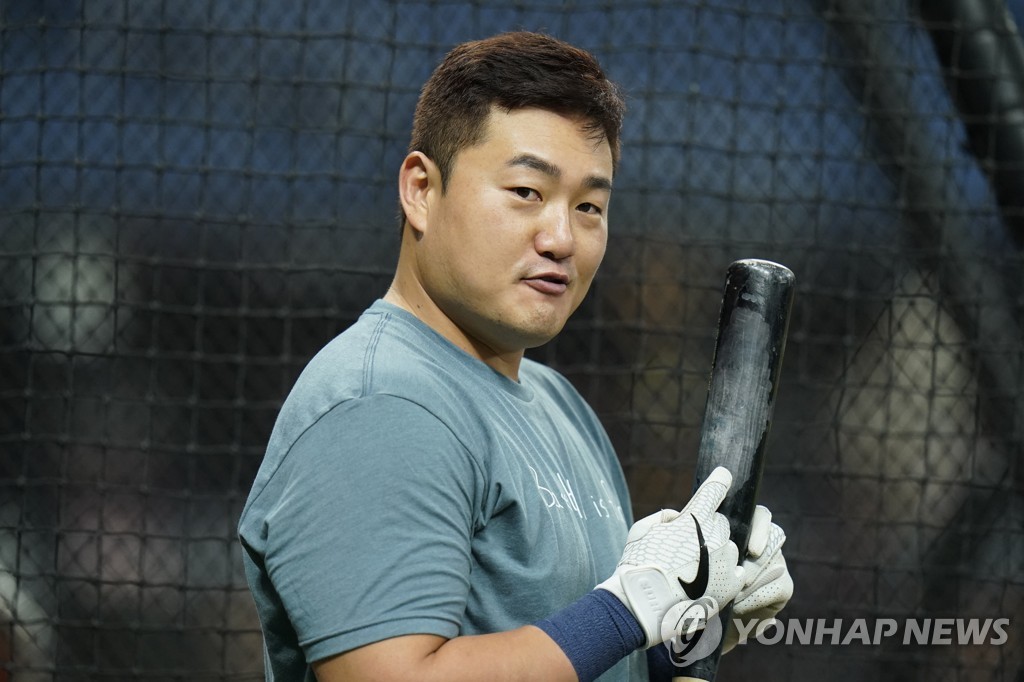 Choi is the only South Korean remaining in the postseason.

Game 2 is back at The Trop at 7:02 p.m. Friday (local time), or 8:02 a.m. Saturday in South Korea. Choi will likely start that game on the bench again, as the Red Sox are scheduled to start left-hander Chris Sale. 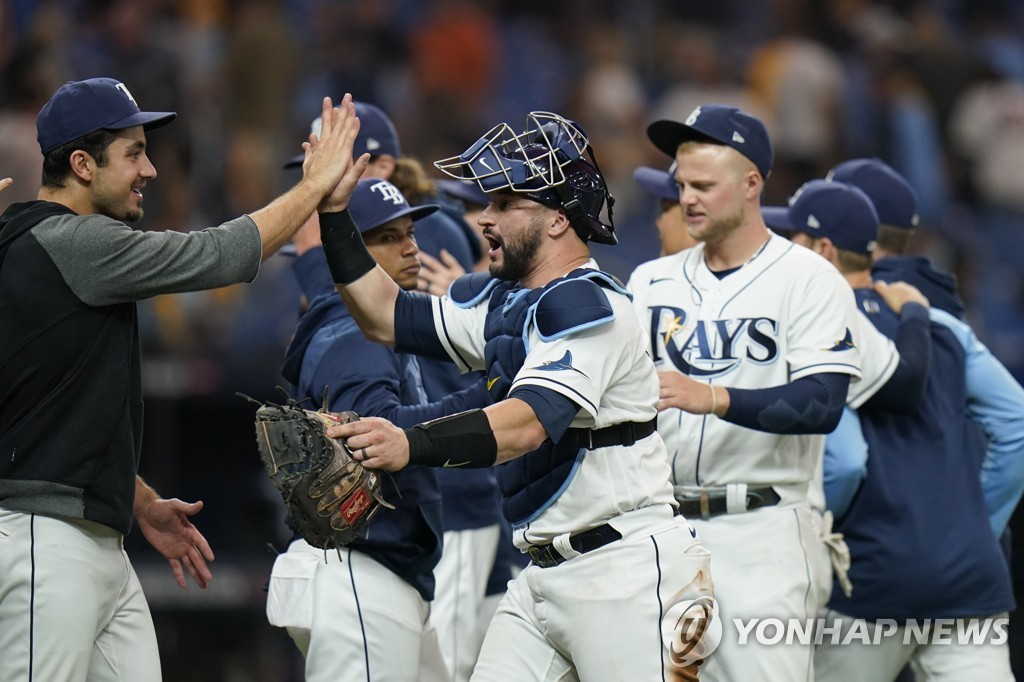