Hong's appeal came hours after the government announced its ambitious goal of reducing greenhouse gas emissions, or nationally determined contribution (NDC), from 26.3 percent to 40 percent by 2030 compared with 2018 levels.

The country will finalize its NDC this month after collecting public opinions, and submit it to a U.N. climate summit to be held in London in November. 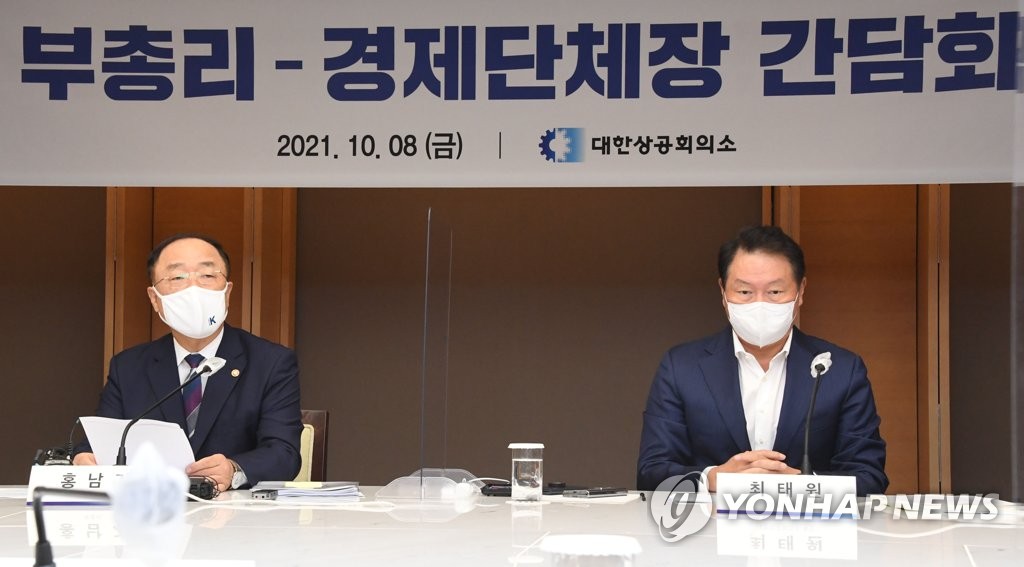 Hong called for corporate cooperation for the government's efforts to curtail greenhouse gas emissions, which scientists say are to blame for global warming.

"It will be tough to meet the goal of carbon neutrality and implement the NDC, but we must go on that path together," Hong said during his meeting with the heads of five business lobby groups.

The minister said the government will support local firms by easing their financial burdens, as it has earmarked some 12 trillion won (US$10.1 billion) in budget for carbon neutrality next year, up 63 percent from this year.

He said there are grave concerns about whether it would be feasible to meet the 2030 NDC target, noting meeting the carbon neutrality goal will place heavy burdens on companies.

The government's proposed goal is higher than the target of cutting greenhouse gas emissions 35 percent by 2030, which was mandated in a climate crisis response act that was passed in August.

South Korean firms voiced concerns the government's goal is too ambitious for them to meet, given the manufacturing sector accounts for nearly 30 percent of the country's economy.

Under the government's proposal, the industrial sector should reduce greenhouse gas emissions some 38 million tons, or 14.5 percent, by 2030, compared with 2018 levels.

This compared with the reduction goal of 16.7 million tons, or 6.4 percent, under the current NDC target set at 26.3 percent.

Local steelmakers, petrochemical firms, chipmakers, auto parts producers and electricity suppliers may have to take a beating if the NDC will be raised, according to industry watchers.

"If the NDC is raised above 35 percent, it is concerned that steel output will likely decline. Shipbuilders and automakers may face production disruptions and job loss may follow," Korea Iron & Steel Association said in a recent forum. 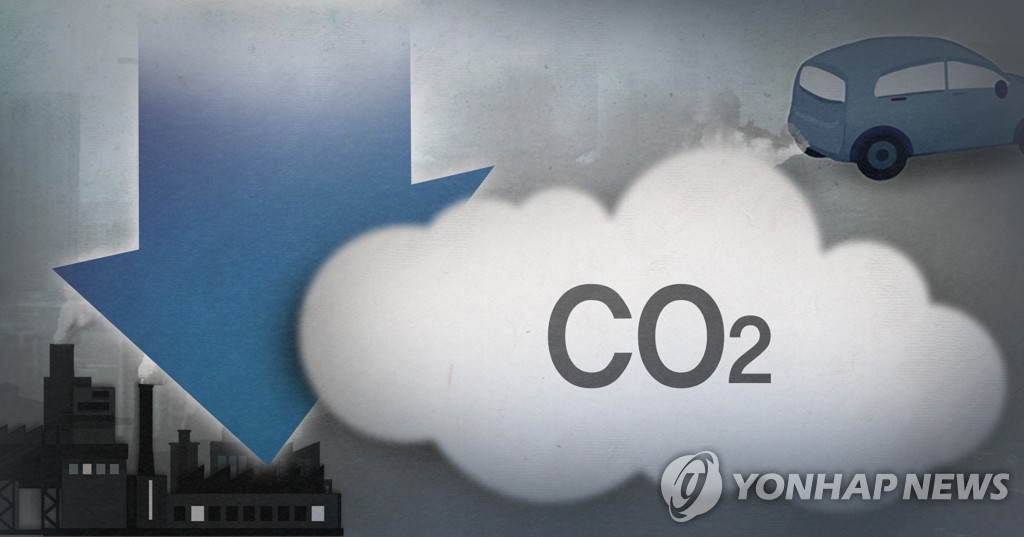