SEOUL, Oct. 8 (Yonhap) -- Shares in SK hynix Inc. plunged on concerns over a slowdown in the memory market, analysts here said Friday, as they lowered the target price for South Korea's No. 2 chipmaker.

SK hynix closed at 94,000 won (US$78) on the Seoul bourse after a 1.78 percent decline, so far the lowest price this year, and extended its losing streak to five trading days.

SK hynix stocks have declined more than 12 percent in the past two weeks. Compared with the Feb. 25 peak of 148,500 won, SK hynix shares are down more than 36 percent.

Analysts said a gloomy forecast for the memory market is lowering expectations for SK hynix, which heavily depends on memory chips, like DRAM and NAND.

DRAM and NAND account for more than 90 percent of SK hynix's revenue. The company is the world's second largest DRAM supplier behind Samsung Electronics Co. and the No. 4 vendor in the global NAND market, according to industry tracker TrendForce. 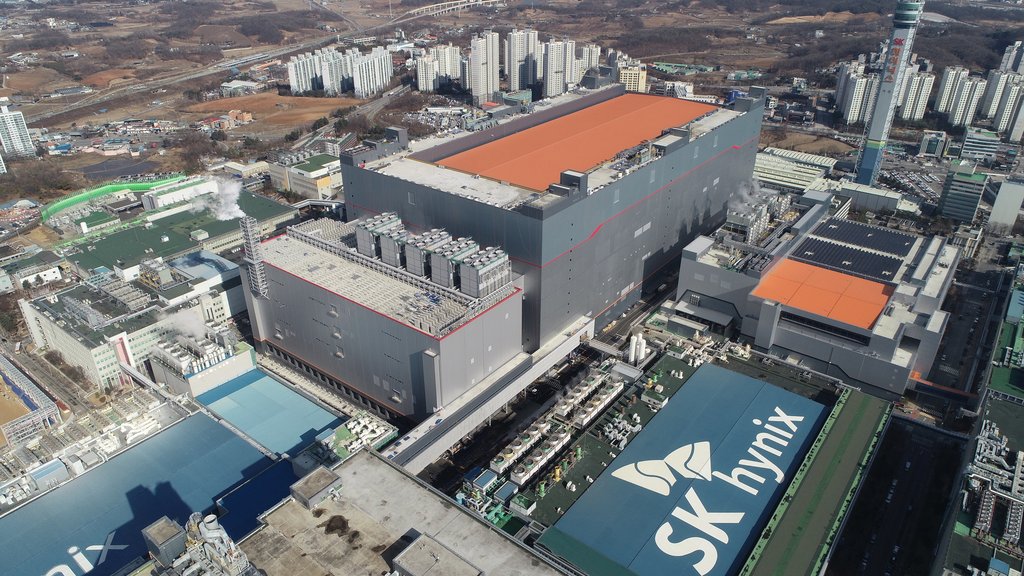 "Due to its clients' high inventory level and increased memory supply, contract prices for both DRAM and NAND are likely to see a downward trend (from the fourth quarter)," said Nam Dae-jong, an analyst at eBEST Investment Securities. "It appears that contract price decline will deepen through the first half of 2022."

Last month, TrendForce released a report saying it expects a 3-8 percent decline for the average selling price (ASP) of DRAM chips and a 0-5 percent drop for NAND flash prices in the fourth quarter.

Although SK hynix is projected to announce strong third-quarter earnings result later this month on the back of solid memory demand and favorable currency effect, analyst said it will not largely affect the company's share price.

They estimate SK hynix to post 11.8 trillion won in sales in the third quarter, up 46 percent from a year earlier, while operating profit to more than triple to 4.1 trillion won.

"Its quarterly operating income over 4 trillion won will be the largest since the fourth quarter of 2018, but such earnings results will have a limited impact on share price," said Park Sung-soon, analyst at Cape Investment & Securities. "Share price of memory companies proceeds market conditions, and that is already reflecting possible DRAM price decline from the fourth quarter." 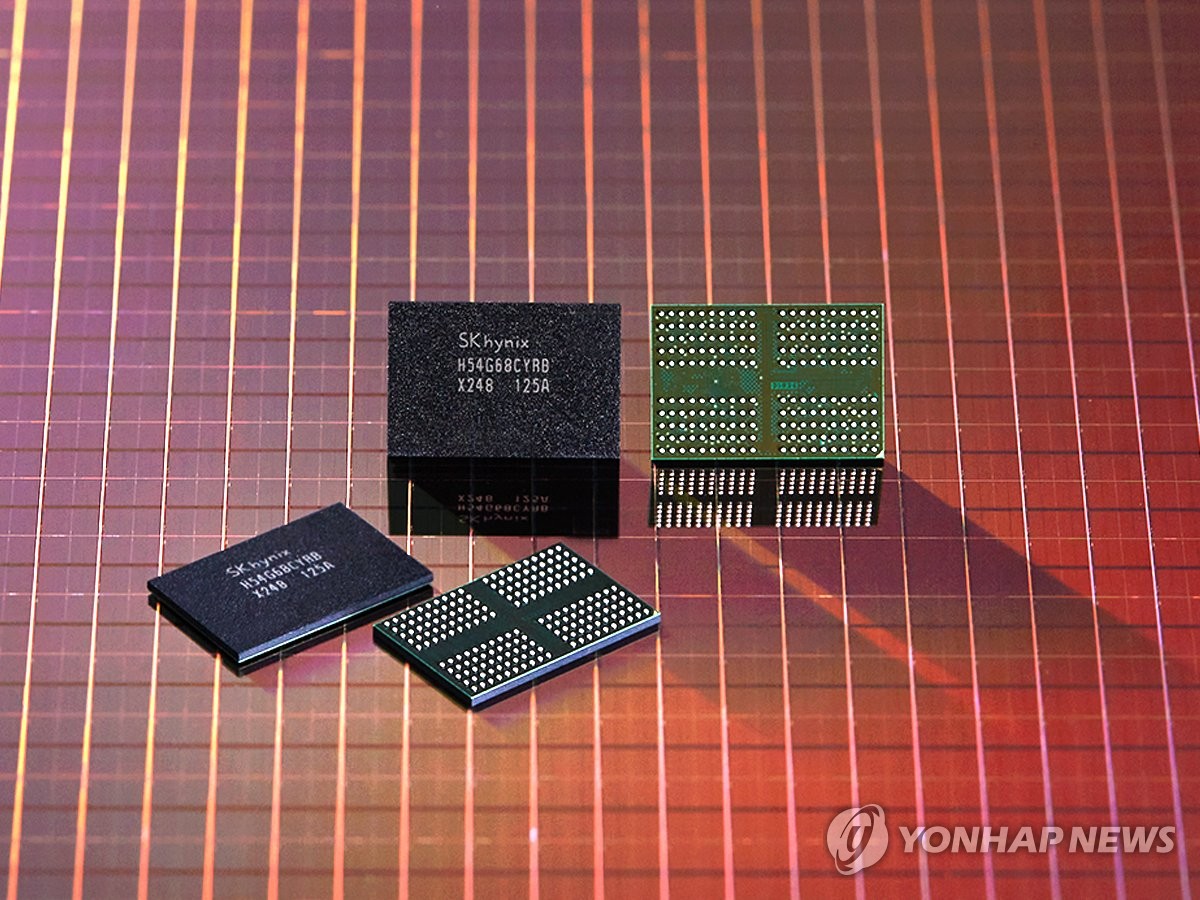 But some analysts said SK hynix may see a rebound earlier than expected, as such concerns are already being digested by investors and the price adjustment is likely to stay for a short-term.

"Considering precedent of memory companies' share prices reflecting market conditions about six months in advance, we expect a rebound after November or December," Kim Yang-jae, an analyst at KTB Investment & Securities, said in his recent report.

Analysts believe the global memory market can make a turnaround in the second half of 2022.

"What really matters is when DRAM prices would hit the bottom," said Lee Soon-hak, an analyst at Hanwha Investment & Securities. "We expect the second quarter of 2022 to be the bottom and SK hynix shares to go up from year end."