BUSAN, Oct. 8 (Yonhap) -- South Korean actress Jeon Jong-seo said Friday it was a fresh experience to play a wordless character with supernatural powers as a foreign actor in her first English-language film "Mona Lisa and the Blood Moon."

"This was my first American project, and it required all actors go through audition," Jeon said during a special talk session at the 26th Busan International Film Festival (BIFF) that kicked off Wednesday. "I also joined the cast through audition. I sent my clips to producers and had an online meeting with the director." 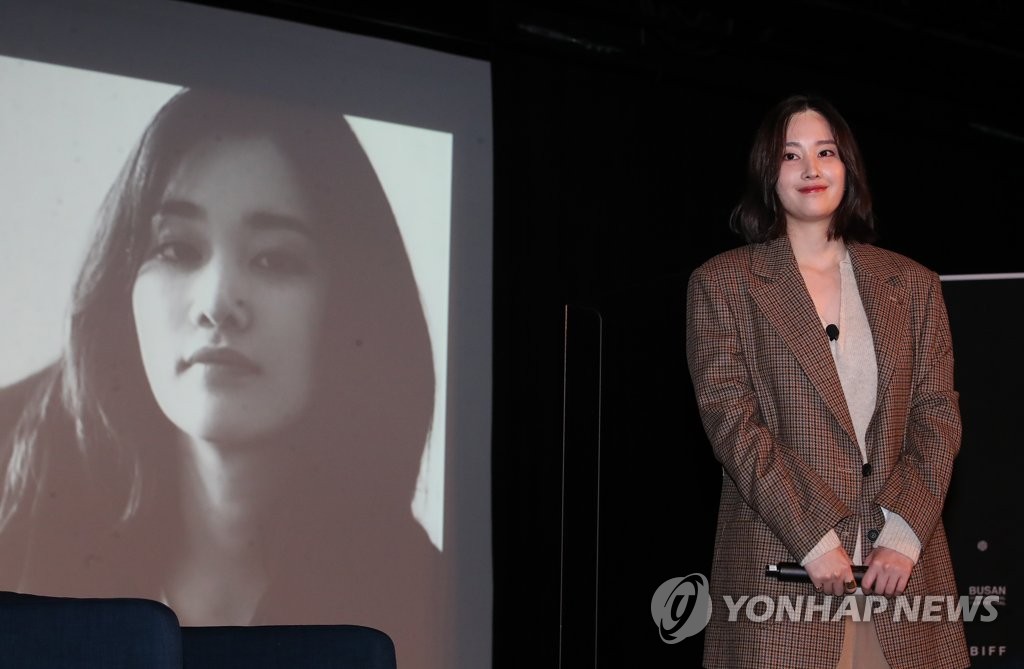 Directed by Ana Lily Amirpour, "Mona Lisa" is about Mona, a girl with supernatural powers who escapes from a mental hospital and meets a stripper who tries to profit from Mona's unusual powers. First shown at this year's Venice International Film Festival, the movie was invited to BIFF's Open Cinema section for screening new and internationally acclaimed films.

The science-fiction thriller has drawn additional attention from Korean movie fans, as Jeon, who made an impressive silver screen debut with Lee Chang-dong's thriller "Burning" (2018), took the title role of Mona.

The Korean actress said she sympathized with Mona as an alienated character unable to speak a word who faces the world after having been confined in a mental hospital since she was born.

"When I first read the script, I thought the movie was so intense. It speaks in a violent, explicit and direct way," she said. "I thought Mona was like me, as I was the only Asian in the place I visited for the first time during filming in the United States."

But Jeon said the filming of a Hollywood movie was not much different from that in Korea, but she missed Korean food while staying in New Orleans for three months.

"I couldn't feel big differences with Korean settings there in New Orleans, although it was so hot," she said. "But it was hard for me to stay in an American hotel for three months. I didn't feel at home and wanted Korean food so much."

The 27-year-old actress is now working on a Korean edition of the global hit crime series "Money Heist," a Netflix original from Spain. 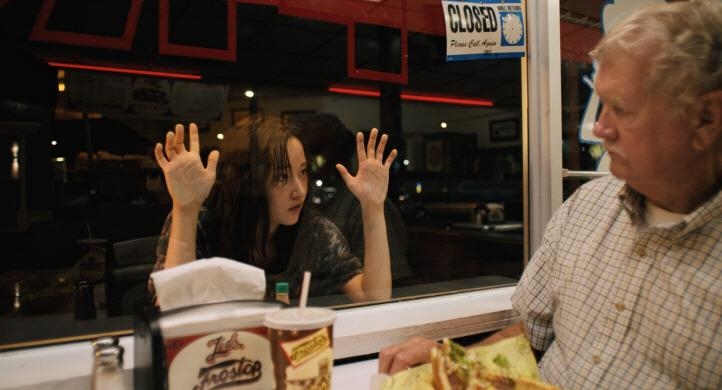