The country added six more deaths from COVID-19 on Saturday, raising the death toll to 2,560. 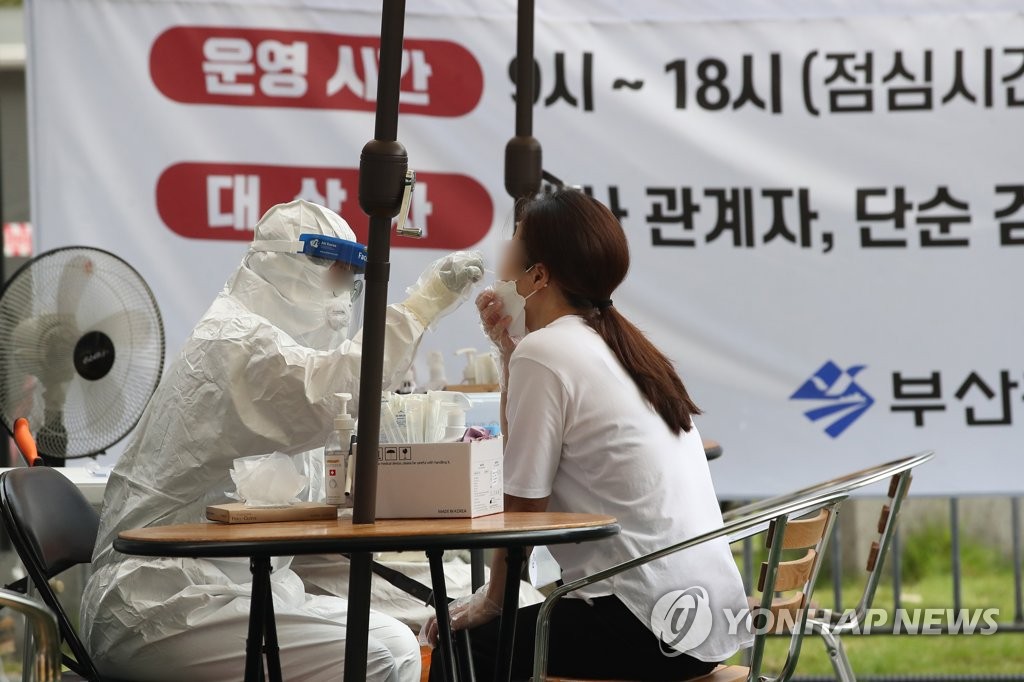 Health authorities remain on alert over a further rise in new cases following a prolonged weekend ending Monday, which is a substitute holiday for Oct. 9 Hangeul Day, which celebrates the proclamation of the Korean alphabet.

With the country's vaccinations gathering pace, the government is considering a gradual shift to a phase of "living with COVID-19" starting on Nov. 9, under which COVID-19 is treated as an infectious respiratory disease, like seasonal influenza, with eased distancing being implemented.