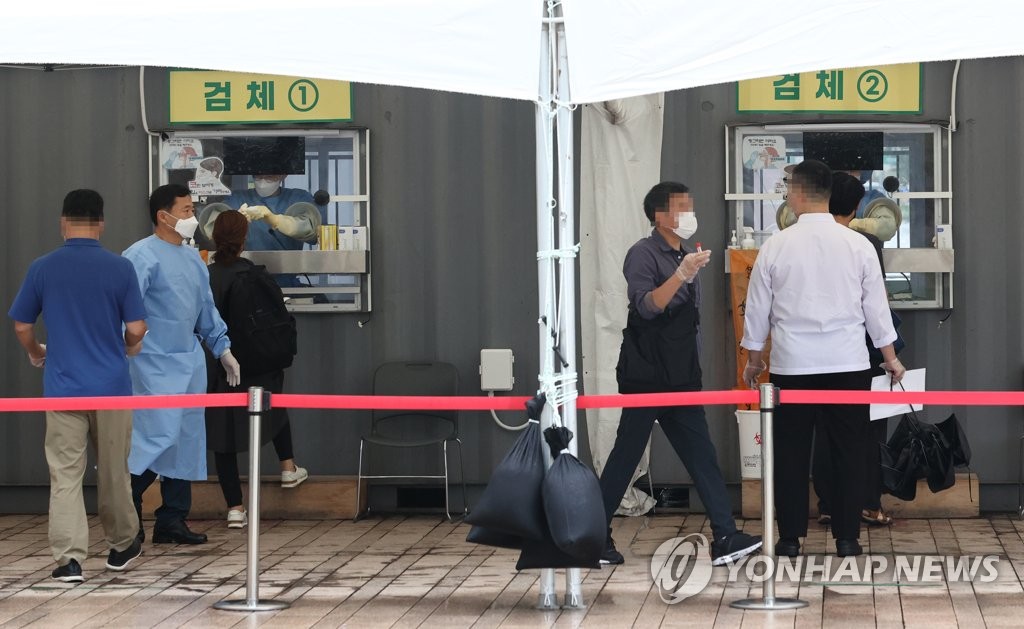 Later in the day, health authorities and local governments said 1,465 new cases had been confirmed as of 9 p.m. Saturday, down 277 from the same time the previous day. The daily tally is counted until midnight and announced the following day.

Health authorities remain on alert over a further rise in new cases following a prolonged weekend ending Monday, which is a substitute holiday for Hangeul Day on Oct. 9, which celebrates the proclamation of the Korean alphabet. 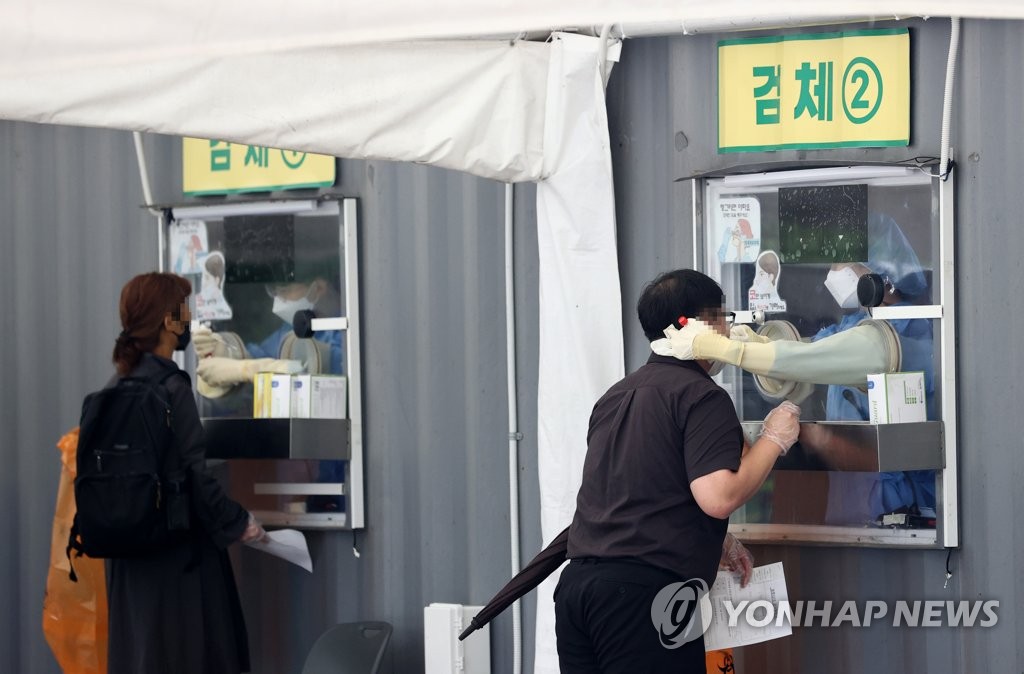 Major cluster infections included a hospital in northern Seoul, which reported 28 new patients, and a restaurant from the southern part of the city found 14 additional cases.

Over the past two weeks, 35.8 percent of newly added cases had unknown transmission routes. Cluster infections accounted for 11 percent.

So far, 304,302 cases of suspected post-vaccination side effects have been reported. More than 96 percent of the cases involved mild symptoms, such as muscle pain and fever.

There have been 748 deaths after vaccination, though the authorities have yet to find a causal relationship between inoculation and death in most cases.